A report by Bloom Consulting highlights the cities of Lisbon and Porto as the best cities to live, visit, do business and invest in.

The consultant annually prepares a City Brand Ranking, a study that is based exclusively on quantitative data (official statistics, online surveys, webpage performance and the municipalities’ social networks). An algorithm generates an overall ranking that results from three categories: living, visiting and doing business (investment attraction).

Lisbon and Porto as the best cities to live in

Already considered the friendliest cities in Europe, the premium cities of Lisbon and Porto also lead the overall ranking this year as the best cities to live in, with Coimbra, Braga and Viseu. In tourism, the municipalities with the best classification are Funchal, Cascais and Portimão followed by Lisbon and Porto.

The ranking also attributes the “Star Brand” award to cities that stood out for their performance. In business, the award goes to Funchal; the legendary city of Viriato, Viseu was elected the best municipality to live in; and the Visit category was awarded to Braga, once again.

Lisbon is also in 3rd place in the ranking of the best cities in the world for foreigners to live and work in, thanks to the quality of urban life here. Expatriates also report being very happy with their jobs in general (79% happy vs. 65% globally) and their balance between personal and professional life (83% happy vs. 64% globally).

Find out more about living in Lisbon here.

On the other hand, Porto shows great resilience in the market and attracts investors and entrepreneurs from around the world thanks to the great transport infrastructure, as it’s one of Europe’s oldest cities, the good quality of life, tourism and being the European Best Destination Award three times!

Find out more about living in Porto here.

It’s easy to see why more and more people are flocking to Portugal, far beyond its geographical attractions and the possibility of visa-free travel across Europe. Those who wish to invest or be granted a Portuguese Golden Visa in premium cities like Lisbon and Porto may do so by the end of 2021, as residential property investments in these areas will no longer qualify for the scheme from January 2022 onwards. What’s more, the real estate market in Lisbon has seen a growth of 10 to 15% per year, meaning that the historical centre has gone up at least 50% over the last 6 years and has doubled in some areas. This, all in all, has turned the Portuguese capital into the first choice for residency-by-investment for those wanting to invest in the sunshiny capital.

Investing in Porto also means making a safe and profitable investment. At the beginning of the decade, Invicta city became a centre for real estate investments, a profitable business in which money generates more money. And according to Forbes, Porto has been elected as one of the Best European Cities to Invest in.

It becomes important to mention that the 500K Golden Visa option, which is one of the preferred routes, is being sought after as the 350K options are undergoing a shortage of supply due to increased international demand and the upcoming changes. Now is the best time to benefit from the scheme in the most cost-effective way, as there are still eligible properties for investors to select from.

Explore our selection of Golden Visa properties in the premium areas of Portugal and make the most of your investment before 2022! 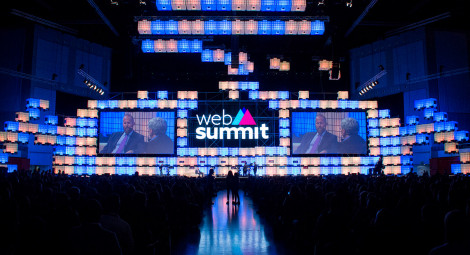 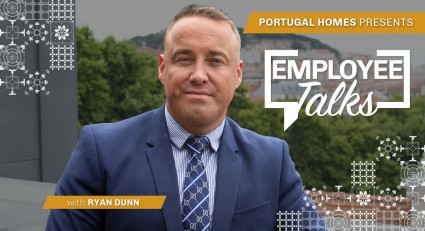