Portugal is at the Top 25 Strongest Nation Brands Ranking

Portugal is at the Top 25 Strongest Nation Brands Ranking

Portugal is the 25th strongest national brand and the 39th most valuable in the world. Switzerland leads the ranking of the strongest brands and the United States the most valuable brands.

Portugal entered the top 25 of the strongest national brands, according to a report by Brand Finance Nation Brands 2021. Portugal is now up five places compared to last year’s result.

The report determines the relative strength of national brands, evaluating the investment made, the brand’s value and its performance, and using the results of the “Global Soft Power Index”, built from surveys among 75 thousand individuals in over 100 countries. Portugal received 70.6 points out of a possible 100 in the brand strength index, 3.7 points more than the previous year. The country ranks well above its neighbour, Spain, which occupies 34th place (66.2 points) with a drop of nine places compared to last year.

The first place is led by Switzerland, with 83.3 points. According to the report, Switzerland’s index score under review has remained stable, while neighbouring countries have been hit. That’s what occurred with Germany, which slid from first place and dropped to 5th place with 82.6 points. In terms of brand strength, Canada, the Netherlands, Singapore, Australia, Denmark, Norway, Sweden, and New Zealand round out the top ten, along with Switzerland and Germany.

Californians Dreaming of Living in Portugal

“With tourism-based industries particularly heavily impacted, the Covid-19 outbreak has emphasized the need for nations to diversify. With the epidemic also hastening the digital transformation, it proved to be a wise option,” said David Haigh, President of Brand Finance.

PORTUGAL IS THE 39TH MOST VALUABLE NATIONAL BRAND IN THE WORLD

Portugal also improved its position when it comes to brand value. After a 16% increase to €198.3 billion - €12.9 billion more than its pre-Covid valuation - Portugal entered the 40 most valuable national brands, jumping four places from 43rd in 2020 to 39th this year.

What’s more, the top 10 most valuable national brands this year are made up of China, Germany, India, Canada, Italy and South Korea. Although there’s still some uncertainty about the covid-19 pandemic, there are already signs of recovery. According to the research, the 100 most valuable national brands in the world saw a 7% rise in brand value in 2021. However, the figure remains 7% below 2019 levels.

Press freedom in Portugal is among the best in the world

Portugal was elected the best European destination to visit in 2021 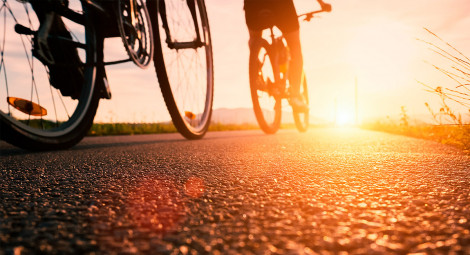 Cycling your way through Spain and Portugal
The bicycle, considered a first means of transportation dating back to…
Next Article 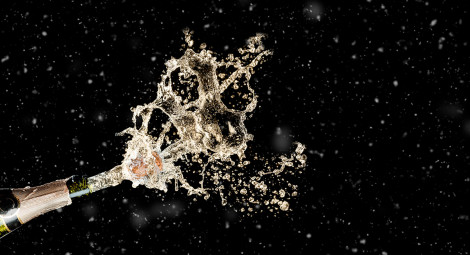