Portugal is the 9th best-ranked country in the World Press Freedom Index 2021, carried out by Reporters Without Borders (RSF). The country rose one position compared to 2020, according to the document released by the organisation

Portugal is the 9th best-ranked country in the World Press Freedom Index 2021, carried out by Reporters Without Borders (RSF). The country rose one position compared to 2020, according to the document released by the organisation.

Among the top-ranked countries, in descending order, we find Norway, Finland and Sweden. The USA was ranked in 44th place. Germany slipped from its 11th position last year to the 13th. The countries where there is less press freedom are Eritrea (last place in the ranking), North Korea and Turkmenistan.

Regarding the Portuguese-speaking countries on the index, Brazil is still at the bottom of the list (111th), having dropped four positions. Cape Verde went down two places (27th), Timor-Leste went up seven (71st), Guinea-Bissau went down one (95th) and Mozambique four (108th), while Angola went up three (103rd).

The annual list revealed that journalism is completely or partially blocked in nearly three-quarters of the world. The organisation analysed 180 countries and found out that 73% were considered to have “problematic” environments for press freedom.

The pandemic has been exacerbating this phenomenon. The Covid-19 disease has propelled authorities to block journalists’ access to information sources and to report in the field. Countries from Asia and the Middle East, especially China, are firmly among the Index’s worst governments.

The study also conveyed that, according to the 2021 Edelman Trust barometer, the world has been witnessing “an epidemic of misinformation and widespread mistrust of societal institutions and leaders around the world”. The investigation reveals a concerning level of public mistrust in journalism, stressing that 59% of respondents in 28 countries think that journalists deliberately try to mislead the public by reporting information they know to be false.

Fortunately, although journalism’s bigger picture has been deteriorating around the globe since last year, the Portuguese press is among the best classified on the Index, within the category - “good situation”. Above Portugal, only Nordic nations, Costa Rica, Jamaica and New Zealand were ranked.

In fact, a recent Portuguese study conducted by researchers from Minho University, Católica Lisbon University, among others, concluded that “journalism has been an effective weapon in combating the pandemic” in Portugal. Whenever newspapers increased coverage of the pandemic, the spread of infection declined in intensity.

Another conclusion of the research is that there has been a very significant increase in news’ information sources. Health professionals and specialists in the epidemiological field are currently about a fifth of the news sources, rivalling official sources that weigh between a quarter and a third of news coverage. Health professionals and specialists started out as ‘explainers’ of the pandemic, but they become “pressure lobbying” since they are the ones who decide when and how to ease restrictions.

Overall, the pandemic has been putting Portuguese media through critical challenges, requiring changes and adaptions in terms of news sources and working methods. The media have managed to get the message across, albeit from a distance. For instance, several commentators started to go live from home via Skype calls, rather than going to the studio.

Despite all the challenges, what remains unchanged is the full respect for the rights of freedom of information and expression. 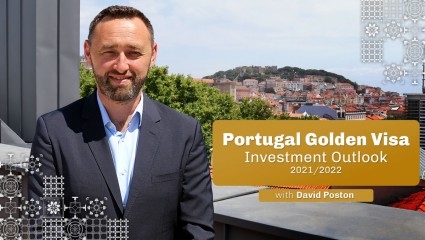 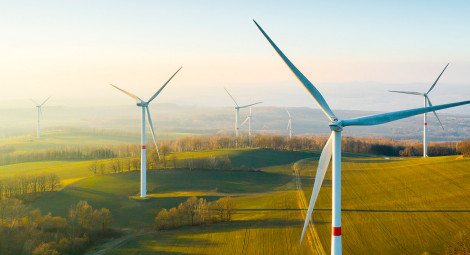