Why should you retire in Portugal after the coronavirus pandemic?

Retiring in Portugal - What do you need to know? 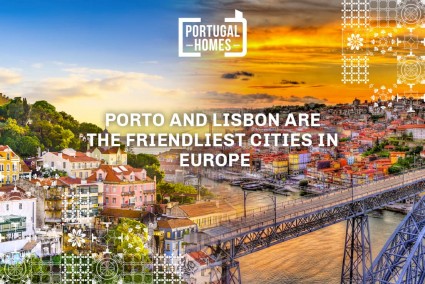 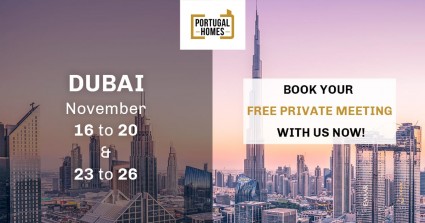