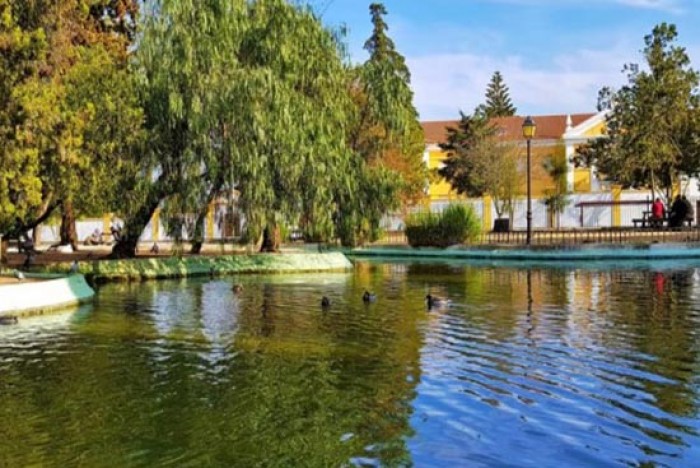 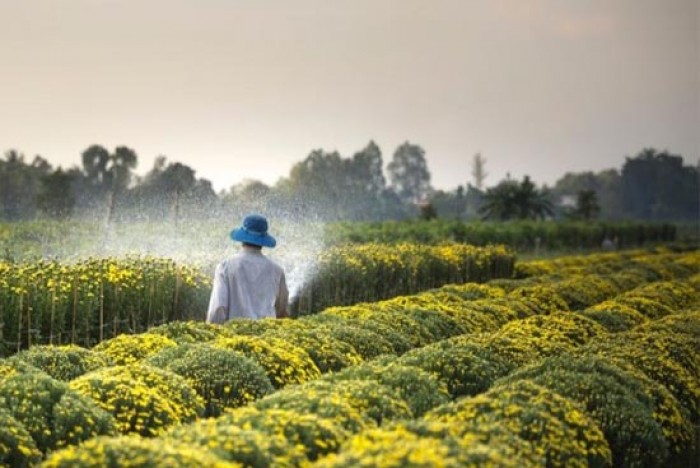 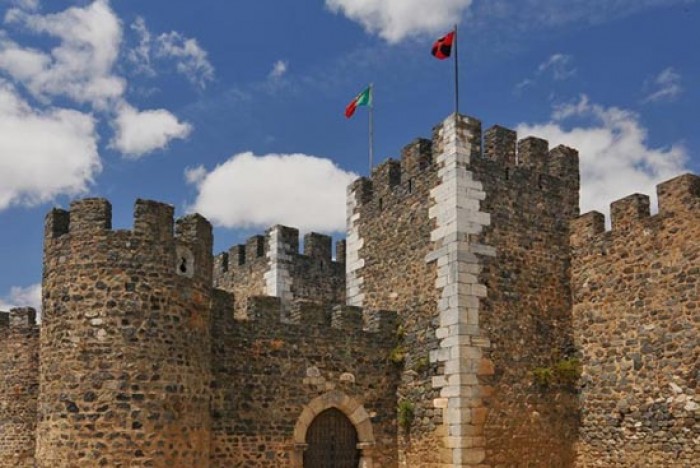 Beja is located in the southern region of continental Portugal and is believed to have been founded around 400 b.c. by an ancient cell of celts that occupied most territories south of the Tagus river, such as the Alentejo and Setúbal regions. After being a part of the Roman Empire for 600 years and a part of the Arabic Caliphate for 400 years until 1162, the year in which the Christians took the city from Muslim occupation, Beja is now the county’s capital.

The city remained small for the next centuries, although heavily destroyed by the Napoleonic invasions. From the 20th century onwards, some economic development was put in place with the building of new schools, judicial and commercial installations, including the new Beja International Airport in 2011.

Things To do in Beja 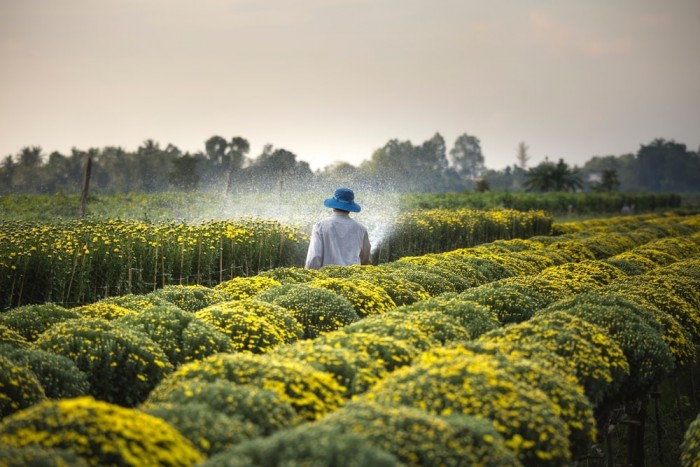 This fair is an annual event that celebrates all branches of agriculture: production, transformation, services. It is also a business centre and a forum for presenting and discussing several agriculture-related topics like technological advances and scientific investigation. Furthermore, this fair has a great impact and cultural relevance on the local community as it also brings to city music, arts and entertainment for the population. 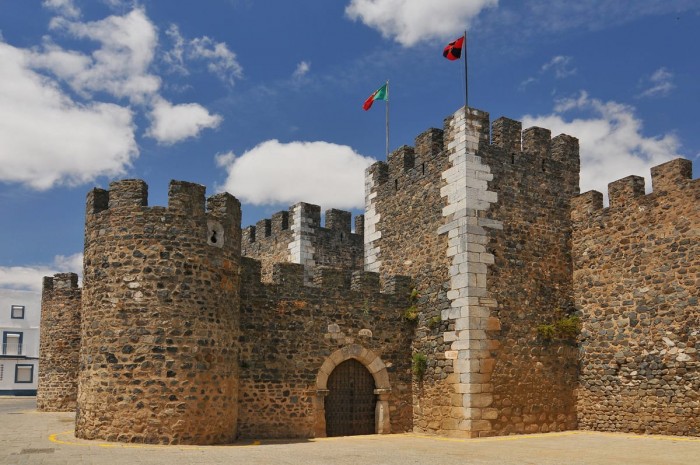 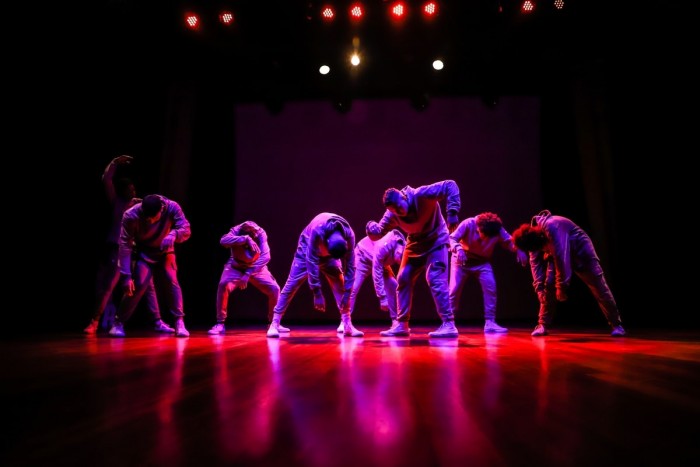 Pax Julia is a cultural facility in the city and municipality of Beja with a strong presence in the memory of citizens. The idea of ??building a theatre in Beja dates back to the middle of the 19th century when a group of inhabitants of the city formed the Sociedade Teatral Bejense and acquired buildings attached to the Convent of Nossa Senhora da Conceição (Hospício and Igreja de Santo António). After a long process of construction, the Pax Julia Theater was finally opened on December 19, 1928. Since then, it has undergone profound works by remodelling and enhancement twice, in the 50s and already in the 21st century.

The Beja City Park is found in a central area of the city, next to its courthouse and integrates the city’s ecological structure. It is connected to other important outdoor spaces, forming a belt of green urban spaces directed at outdoors and recreational activities on top of serving the environment and biodiversity’s balance within the urban system. With its lake, fountain and medium-sized trees, it is a perfect place to relax sitting on one of the park benches under the trees and rest from the typical Alentejo summer heat.

This Roman villa was accidentally discovered in February of 1967, in the course of agricultural work. The archaeological excavations revealed a villa of great interest from the historical heritage point of view. In Alentejo, there are countless archaeological remains of these Roman agrarian structures, called villae, which characterize a type of occupation and agricultural exploitation of the territory. This archaeological site is one of the best-preserved Roman Villas in all of the Iberian Peninsula. It is especially known for the very well-preserved colourful mosaics of geometrical and natural-tone inspiration arts and hot springs, which are among the most important in the country.

The city is also covered by a network of public busses, called URBANAS, that cover both the city centre and its peripheral neighbourhoods, passing by its major public facilities and equipment such as the train station, health centre and hospital, public schools and universities, major commerce and services centres. The Alentejo train line also passes through Beja and connects the city to other Alentejo locations such as Cuba, Castro Verde and Évora, but also to Barreiro, in Lisbon’s South Bay area.

Beja has a very traditional shopping culture, based on local shops around downtown and bigger supermarkets placed on the city’s outskirts. There are local town markets, like the Mercado Municipal de Beja, located at the city’s centre. In this market, you’ll find fresh goods from local producers, such as fruit and vegetables, meat, cheeses, sausages and chouriços on the ground floor and other stores and restaurants on the floors above. Other commerce venues are the Mercado Retalhista, which opens every fortnight, usually on the second and fourth Saturday of every month, and it focuses on the trade of clothes, shoes, jewellery, handbags and tapestries among others.

Being a city inserted in a rural environment, Beja’s gastronomy is mostly known for its meat dishes. Some of the restaurants where you can find exceptional examples of Gastronomia Alentejana are:

Beja has its own international airport. While originally thought to serve low-cost airline companies, this airport serves only seasonal charter flights to Paris and southern Spain and receives airplanes waiting for repairs, at the moment. To increase this airport’s competitiveness, there is already approved the building of a new highway between the Sines maritime port to this airport, which will also open a fast connection to Lisbon and the Algarve.

Located in the interior region of continental Portugal, Beja offers alternatives to have fun in the sun with your family and friends. The city features a local public swimming pool with a capacity for 500 people and, just 5km outside of the city, you can find the Cinco Reis River Park with its white sand beach. This new river park of the Cinco Reis has equipment for nautical activities, a reception, bar, sanitary facilities, children's playground and a dock. Furthermore, it also has a sports area, a wooded area, a maintenance circuit, walking and cycling routes, two car parks and interactive circuits for visiting and observation points for aquatic birds.

Want to find out more about Beja?