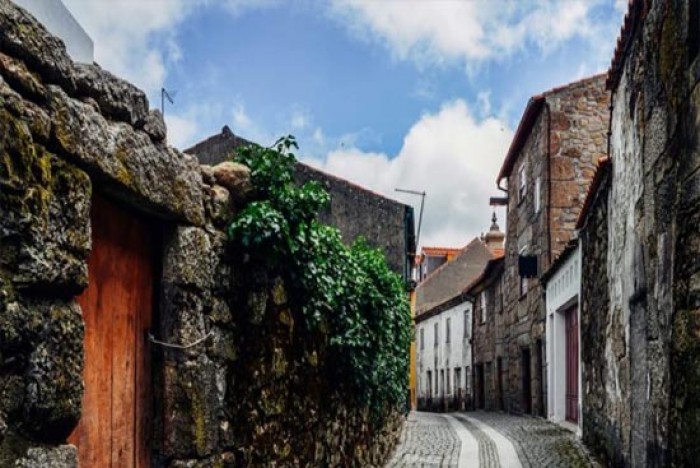 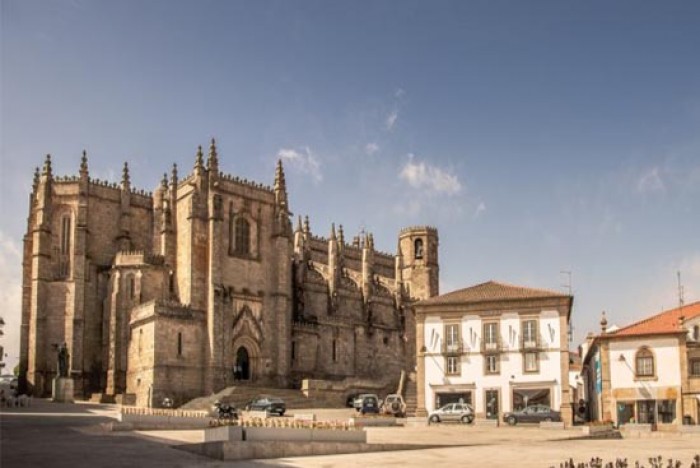 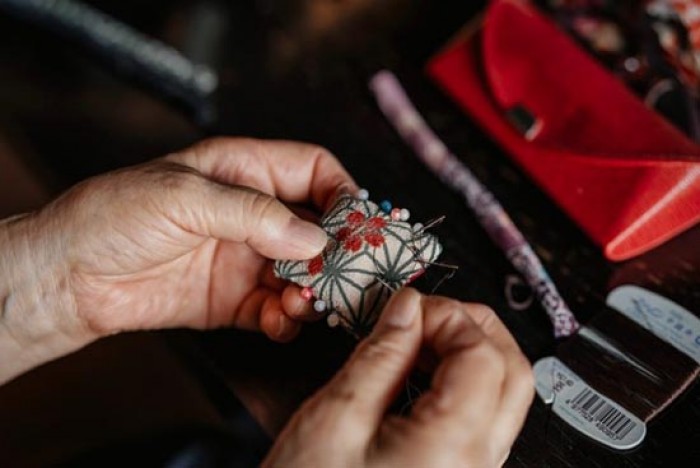 Guarda is the capital city of the County to which it borrows its name. The entire region is marked by granite, by the contrasting mountain climate and by its pure, cold air that allows for the curing and manufacture of high-quality smoked meats and cheeses.

After the Roman Empire period, followed periods of occupation by the Visigoths, later by the kingdom of Asturias and also by the Islamic civilizations. Only after the Portuguese reconquest process was it confirmed the importance of the city and the region. The event that clearly marked the birth of the Portuguese Language happened here in Guarda, when a Galician troubadour wrote a song in Portuguese for his beloved lady, in 1189.

It is well connected to major Portuguese cities such as Porto and Aveiro by the A25 highway and to Lisbon by the A23 highway. The good geographical position and accessibilities make Guarda an excellent place for the storage and transport of goods from Portugal to the rest of Europe (and vice versa). In this sense, private entities together with the City Council created the Platform Business Initiative Logistics (PLIE), which is a cross-border platform that seeks to boost the regional economy and attract industrial flows and investments. Things To do in Guarda 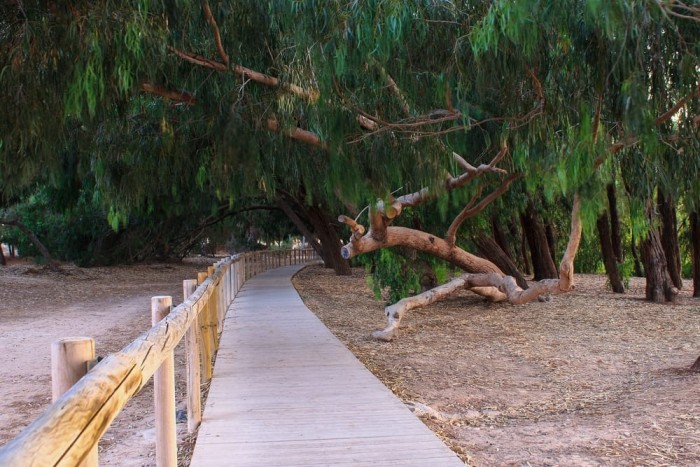 Guarda enjoys a strong cultural identity, modelled by natural beauty and a multi-century History. This manifests itself in grandiose landscapes, in villages and in buildings of great character. Discover the banks of its rivers, stroll through the pleasant valleys, venture out on ancestral trails that will take you to the top of the surrounding mountains and let yourself be guided through old villages, where the heirs of the shepherds and farmers of yore preserve the most venerable traditions of the people of Beira Alta. 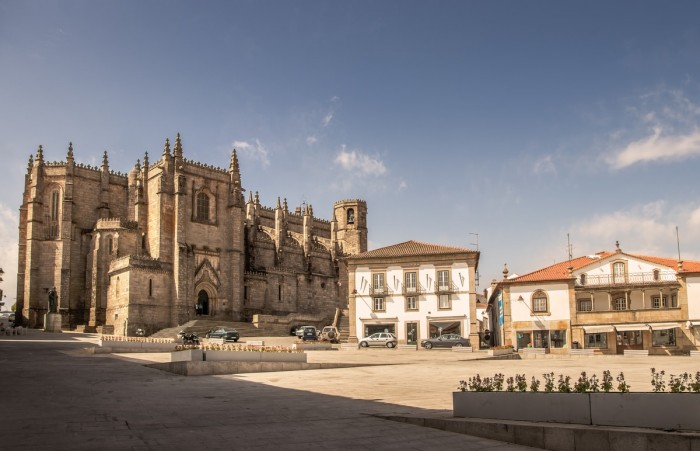 The construction of the current Cathedral started in 1390, but, given the scale of the project, the works dragged on and the building was only completed in the middle of the Manueline context (early 16th century). The constructive and aesthetic qualities of the Cathedral make this one of the greatest monuments in the history of Portuguese architecture.

Walking around in Guarda’s downtown you’ll find several historical buildings to visit and discover the richness of this city’s history and cultural ancestry. 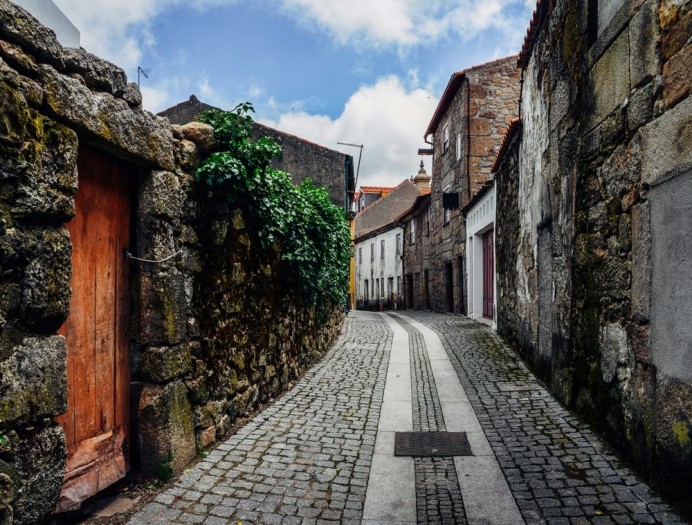 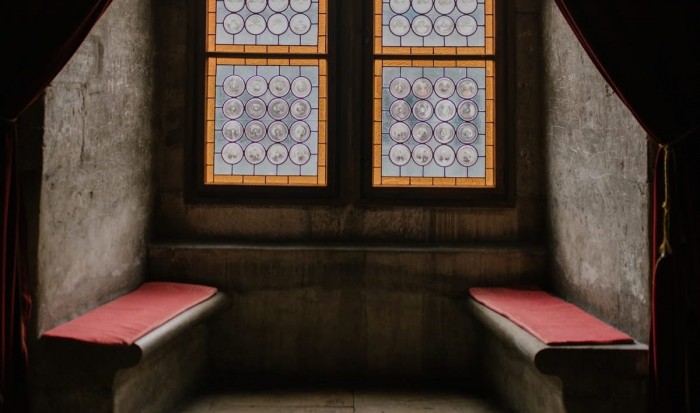 The construction of the Keep goes back to the 13th century and was part of a military and a residential structure called Alcáçova, which was a fortified palace where the main mayor and his family lived and which at the same time it served as a barracks for the respective military garrison. From the primitive castle remains the keep, with an irregular pentagonal plan. Located at an altitude of 1056 meters, it offers a stunning view of the city and the entire surrounding region. It is possible to visit the keep, but you have to book in advance, by contacting the City Council’s tourism department. 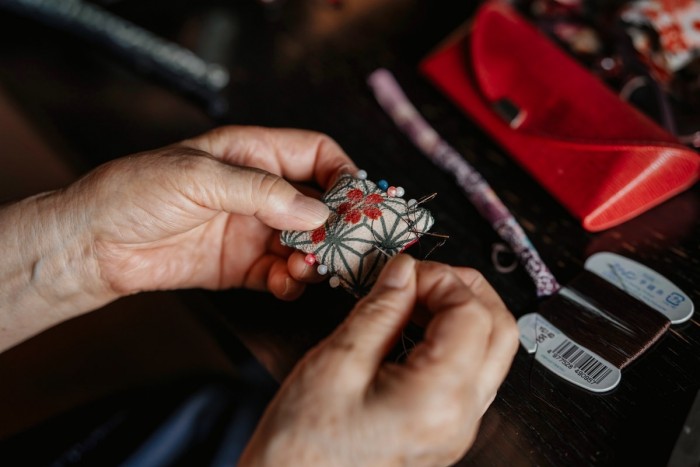 The handicrafts in the municipality of Guarda are very rich. Some shops in the city, and others around the county, allow you to find typical products from the region, made in a customary way, with the same techniques and with the same traditions as for many generations. The tradition of masters, crafts and specialization in traditional production is evident in many pieces that, even today, can be observed and acquired. Knowledge from many centuries and many generations come to us in each of these products, made by those who still know.

The city is very well served by roads, with the A25 and A23 highways that lead to Portugal’s main cities in the North and the capital Lisbon. There is also the IP2 main road, with a highway profile, that connects to Guarda’s neighbouring county capital, Bragança.

Guarda is also connected to other main cities in the interior region of Portugal, like Castelo Branco and Vilar Formoso, by two train lines. This train line is also under requalification works with the objective of allowing for a faster transport of goods from Portugal to the rest of Europe.

The climate in the city of Guarda is temperate, with a Mediterranean influence, since in summer there is a short dry season. The hottest month is July, with an average temperature of 19.7°C, and the coldest month is January, with an average of 4°C. It is considered one of the coldest cities in Portugal, experiencing snowfalls a few times a year. Temperatures below -10°C occur with some frequency.

Beyond the local municipal market, where you can find the freshest local fruits and vegetables, you can also go shopping at IN Guarda Retail Park where you’ll find from electronic appliances to sports clothes and home improvement stores.

In Portugal’s interior regions, you’ll always find rich meals, of meat and cod fish, always with a touch of local cheeses, olives and chorizos. For the best typical gastronomy experiences, you might want to look out for:

Guarda doesn’t have an aerial connection. The closest airport is located in Bragança, but it’s only for internal flights. The International airports of Porto and Lisbon are easily accessible by bus or car.

Distance to the Lisbon airport: 313km (2h50 travelling by car, taking A23 and A1 highways)

Distance to the Porto airport: 210km (2 hours travelling by car, taking A25 and A1 highways)

Since its interior location, Guarda doesn’t have sea beaches. However, there are River beaches to enjoy such as:

Want to find out more about Guarda?