Strong national and international demand for property coupled with a housing shortage have put Portugal on track for a forecast 9.5 percent rise in property for sale in Portugal prices this year, which means Portugal, along with Ireland, will be the European country with the sharpest increase in real estate prices, among the 10 countries analyzed by the US financial rating agency S&P.

This forecast, according to a piece by business and economy site Economia Online, is made in the ‘Europe’s Housing Market’ report published on Monday by S&P.

In the report, the agency analyses real estate price developments in Belgium, France, Germany, Ireland, Italy, the Netherlands, Portugal, Spain, Switzerland, and the United Kingdom.
S&P predicts only in the UK will price remain unchanged this year, with increases in all other cases; up until 2021, Portugal will remain among the countries with the highest increases.
As a result of strong demand, both domestic and international, and supply shortages, prices are expected to increase by 9.5 percent this year, slowing down to seven percent in 2019, six percent in 2020 and 5 percent in 2021. This, after last year, having already increased by 10.5 percent, and another 7.7 percent in 2016.
Nonetheless, S&P believes that the Portuguese market “remains affordable”, with “a price-earnings ratio still seven percent below the long-term average”.
In any case, S&P points out, “limited supply coupled with strong domestic and external demand is fuelling house price inflation”.
Bolstering this demand is “robust economic growth, job creation, and low-interest rates” as well as falling unemployment and “special incentives” such as the granting of gold visas and the programme for non-residents.

In this context, the agency anticipates that Portugal’s economic growth will remain “solid” this year, despite a slowdown compared to 2017, pointing to an increase of 2.3 percent of GDP.
Thus, the Portuguese real estate market should “remain dynamic over the next few years, supported by job creation and increased incomes, as well as by external demand”, S&P concluded.
The gap between supply and demand is also expected to continue over the next few years. This is because the number of properties under construction is increasing, but still small, so it will likely not keep pace with the growth in demand. 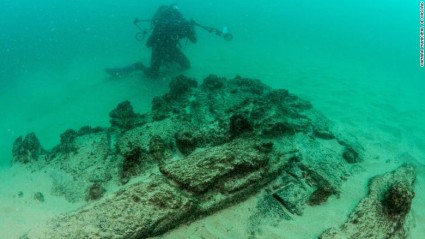