Applying to Golden Visa with my family

Most Powerful Passports in the World 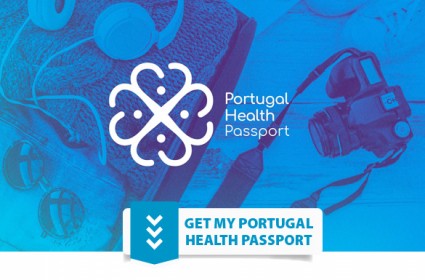 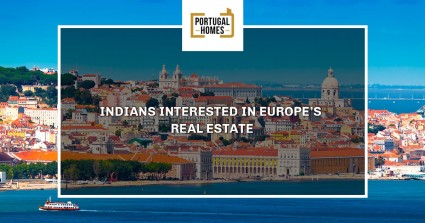