The European headquarters of the World Surf League (WSL) will be set up in Lisbon, in what will be another step towards “positioning Portugal as the leading surfing country in Europe,” the Portuguese representative of the WSL, Francisco Spínola said.

“Lisbon and Portugal are going to be the showcase of European surfing for the world,” said Spínola, speaking to Lusa, confirming the move to the Portuguese capital after almost 30 years in France.

According to the official, this change is due to the organization in Portugal of the main WSL events, including stages of the world tours for men, women and giant waves, as well as World Juniors, but also the proximity of beaches.

“In addition to all the accessibility of a European capital, Lisbon offers surfing half an hour from the centre and conditions for practising the sport all year round,” he added, noting that the facility will be installed, initially in Lisbon, with around 10 to 12 workers.

Portugal is the European country with the most WSL events, organizing in 2018 one stage of the world tour (MEO Rip Curl Pro Portugal in Peniche), three qualifiers (Caparica Pro, Pro Santa Cruz and EDP Billabong Pro Ericeira) and one for giant waves (Nazaré Challenge).

According to Spínola, the facility to be installed in Portugal will be a “decision-making centre” for surf in Europe, as well as for Africa and the Middle East. 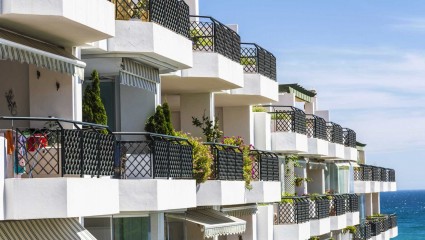 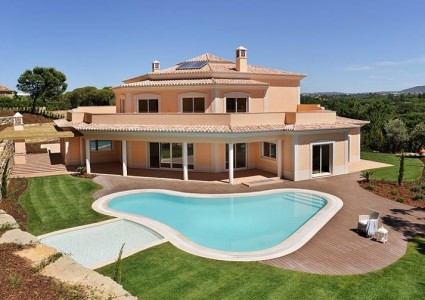 Portuguese house prices rise by over 14 percent
Property prices in Portugal have risen by 14.2 percent in just one year,…