The Nomad Capitalist’s Passport Index, the methodology that places a heavy emphasis on taxation and individual liberty, features the Portuguese passport in the world’s top 10! In fact, all but four passports – Singapore, New Zealand, Canada, and South Korea – in the top 20 are European, while among the top 10 there are no non-European countries.

The Passport is a two-way street between citizen and government

Speaking to Investment Migration Insider, Andrew Henderson, Nomad Capitalist’s Founder, indicates he thinks other passport indices are too one-dimensional. Too much of the variance in visa-freedom indices come from “stuff nobody cares about,” says Henderson. “Can Montenegrins visit Bolivia visa-free, for example? Is that really on the mind of any Montenegrin?” he asks rhetorically.

“If you look only at visa-freedom, you find that – among EU countries, for example – most passports are pretty similar. But then you dig deeper and find it comes with mandatory military conscription. Or, take the United States, which has a good passport, but comes with other strings attached like the holder’s becoming subject to the international reach of US regulations and taxes,” laments Henderson, who has himself renounced his American citizenship.

“Do you really think your US passport is on par with other countries that have similar numbers of visa-free countries? Isn’t it better to be able to travel freely and be subject only to the laws of the countries to which you go and pay tax only in the country in which you live? So, the US passport isn’t bad, but because of the international reach of US regulations and taxes, it puts in on par with countries like Cyprus and Romania and Hong Kong [rather than, say, Luxembourg and Switzerland].”

Commenting that he has expat friends living in Argentina who don’t want to obtain citizenship because it cannot later be renounced, Henderson points at that people sometimes forget that the connection a citizenship forges between a government and an individual is a two-way street.

“You carry that document around and you’re subject to their government. It says right there in the passport that it’s the property of such and such country. And, in a sense, so are you.” 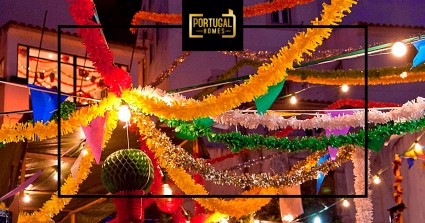 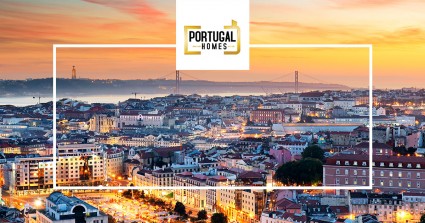 Short-term renting can reach 150€ per day
Aliados, in Porto, and Chiado, in Lisbon, are the most profitable areas…