Did you know Rio de Janeiro was once Portugal's capital?

Did you know Rio de Janeiro was once Portugal's capital?

If you’ve been reading our blog posts lately you must think “whoah, so many great things about Portugal that I didn’t know of”, and now you are wondering if they are all true. Right?

Salazar did escape the WW II but no one in Europe could ever escape Napoleonic invasions. Back in 1807 Napoleon forces arrived in Lisbon. Since Portugal was hand in hand with the United Kingdom, we saw it coming.

This meant huge changes within what used to be a small colonial capital. Rio de Janeiro had to provide the Royal lifestyle to the Portuguese Court. Over time, Rio de Janeiro became a luxurious heaven with elegance and sophistication. The city doubled rents, taxes were rising, the population was increasing, and infrastructures were improved.

Can I just add a small tip? If you are trying to learn Portuguese, try to do it with a Brazilian teacher, we speak the same language (Portuguese and Brazilians both speak Portuguese) but their accent is much cooler and easier to understand. 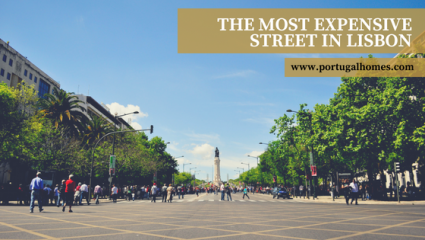 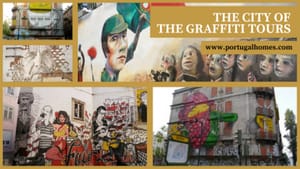 Graffiti in Lisbon, did you know?
You know how we say that Rome is an open air museum? Well, no one ever…