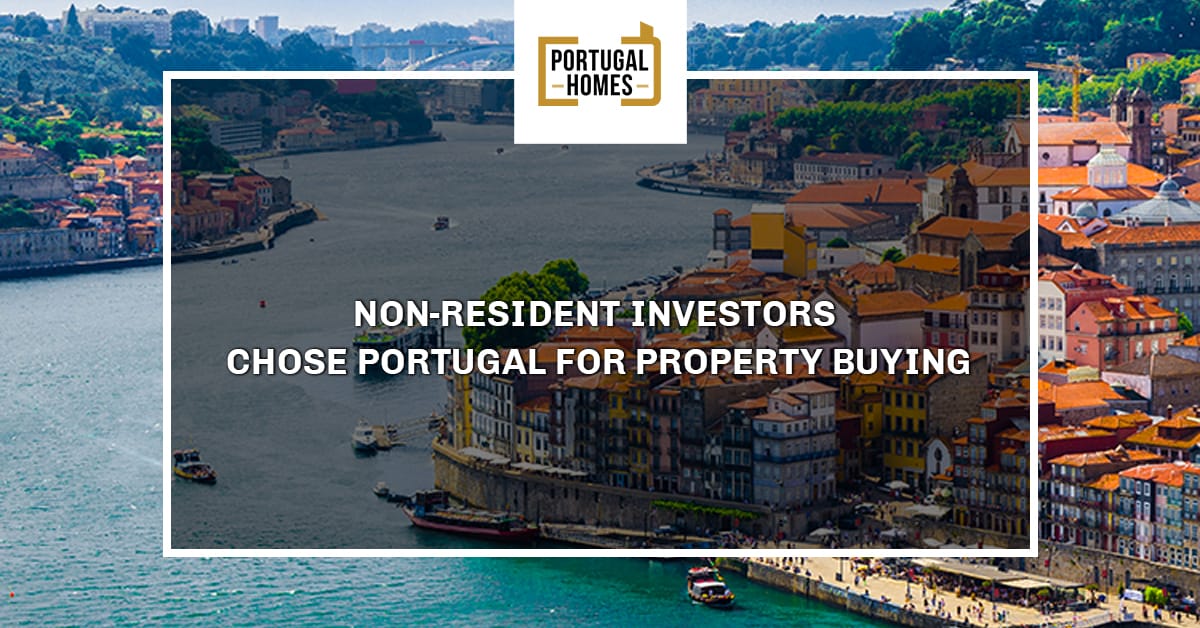 Last year, nearly 9% of Portuguese properties were sold to non-residents. French and UK buyers top this list, as well as China.

According to the National Statistics Institute (INE), after the “significant” increases both in number and value in previous years, in 2019 the number of properties acquired by non-resident investors decreased by 2%, having increased by 1% in value.

“This figure is 57% higher than the average value of total transactions, a difference similar to that in 2018”, said the INE. 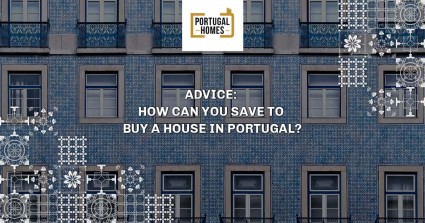 5 ways to save money to buy a house in Portugal?
Buying a house is a huge achievement that can be both frightening and…
Next Article 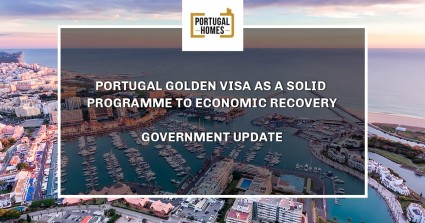