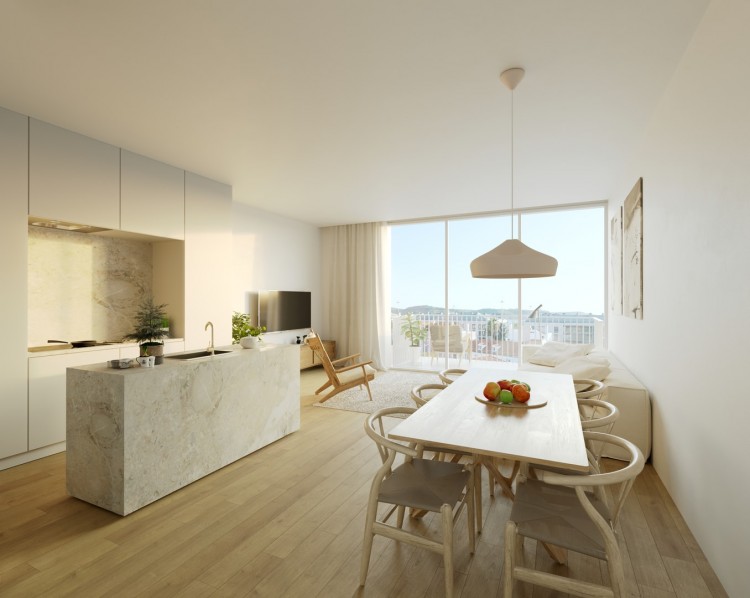 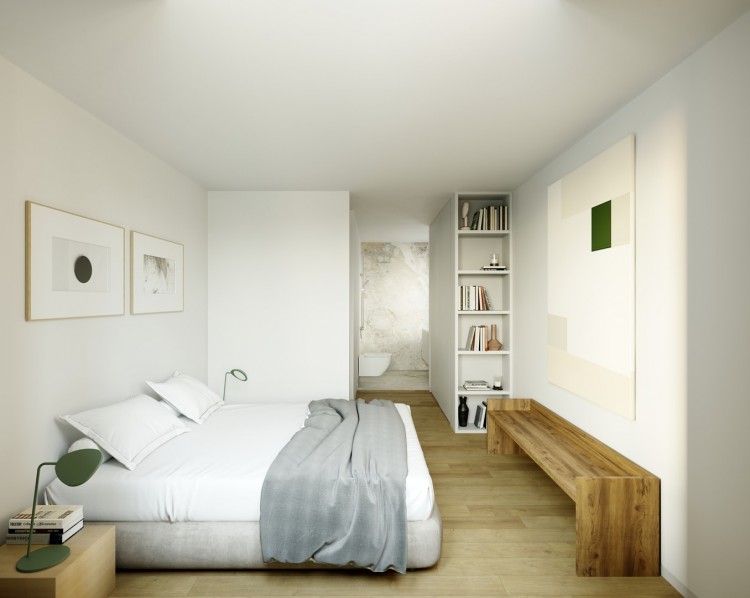 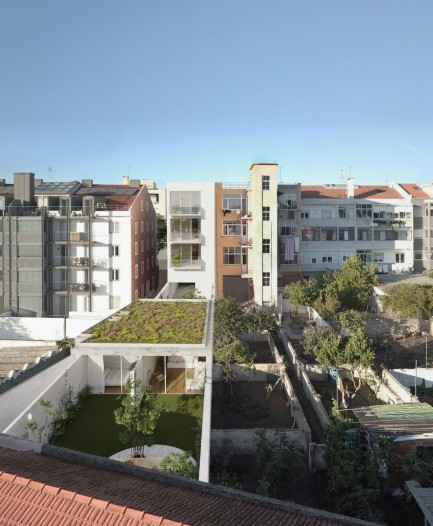 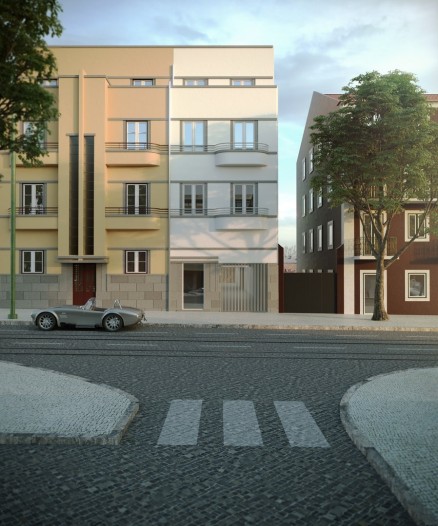 The project offers 3 identical apartments in the prestigious location of Belém, all with 2 bedrooms and 2 bathrooms (one en suite) and balconies with spectacular river views. It features luxury finishes throughout such as marble stone kitchen countertops, wooden floors, top of the line appliances, several inbuilt closets, air conditioning, fully equipped kitchen and double glazing, thermal and acoustic insulation windows.

It was during the end of the 19th century and beginning of the 20th century that the beaches of Pedrouços, from Torre de Belém and Cruz da Pedra and the area of Ribeirinha do Tejo, had their heydays. The sand area from the south limit of Pedrouços was the biggest motive for its fame in the second half of the 19th century and very sought out by the Lisbon’s aristocracy. A residential and historic area dominated by the Portuguese upper class it is here that the embassies of the world have decided to establish their ambassador’s house, mainly due to its peacefulness and proximity to the capital. In addition to its embassies, Belém has notable villas that house the Portuguese upper class, those who want to live in a luxurious villa without being too far away from Lisbon.

Located just 5 minutes walk to Belém Tower and with unique views over the Tagus River, this project is situated in one of the most sought out districts of Lisbon, Belém. Close to all amenities such as schools, universities, local commerce, restaurants, nightlife, public and private hospitals, several gardens and parks, as well as, famous tourist spots such as Pastéis de Belém, Belém Tower, Jerónimos Monastery, MAAT museum and a stroll away from the beautiful Tagus river. From the charm that each street transmits, to the historical architectural trace of each house, or even to the liveliness from those that inhabit the area make this a unique development in Lisbon.

Great as an investment or to enjoy your life in one of the most prestigious neighbourhoods in Lisbon.

If you would like more information, feel free to reach our team today. We would be delighted to assist you! 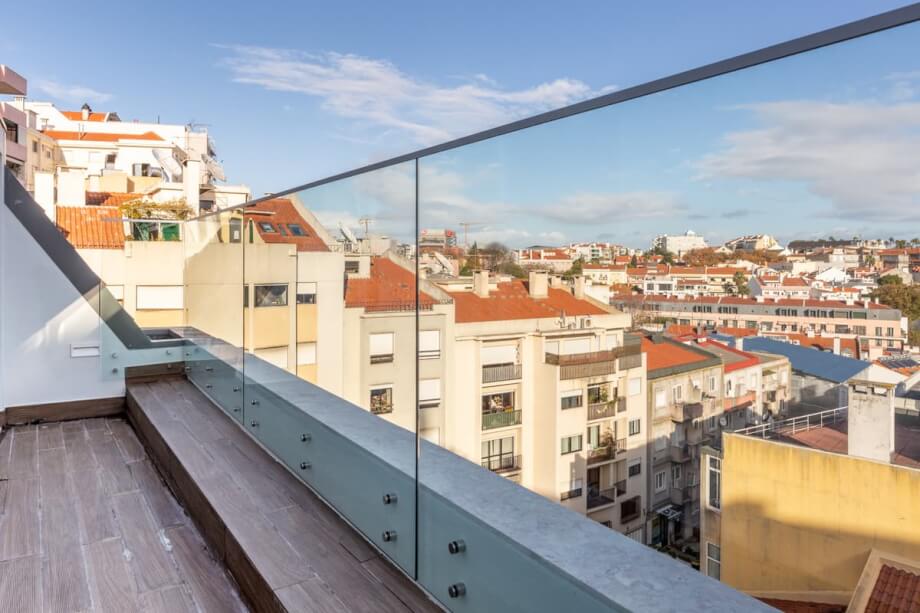 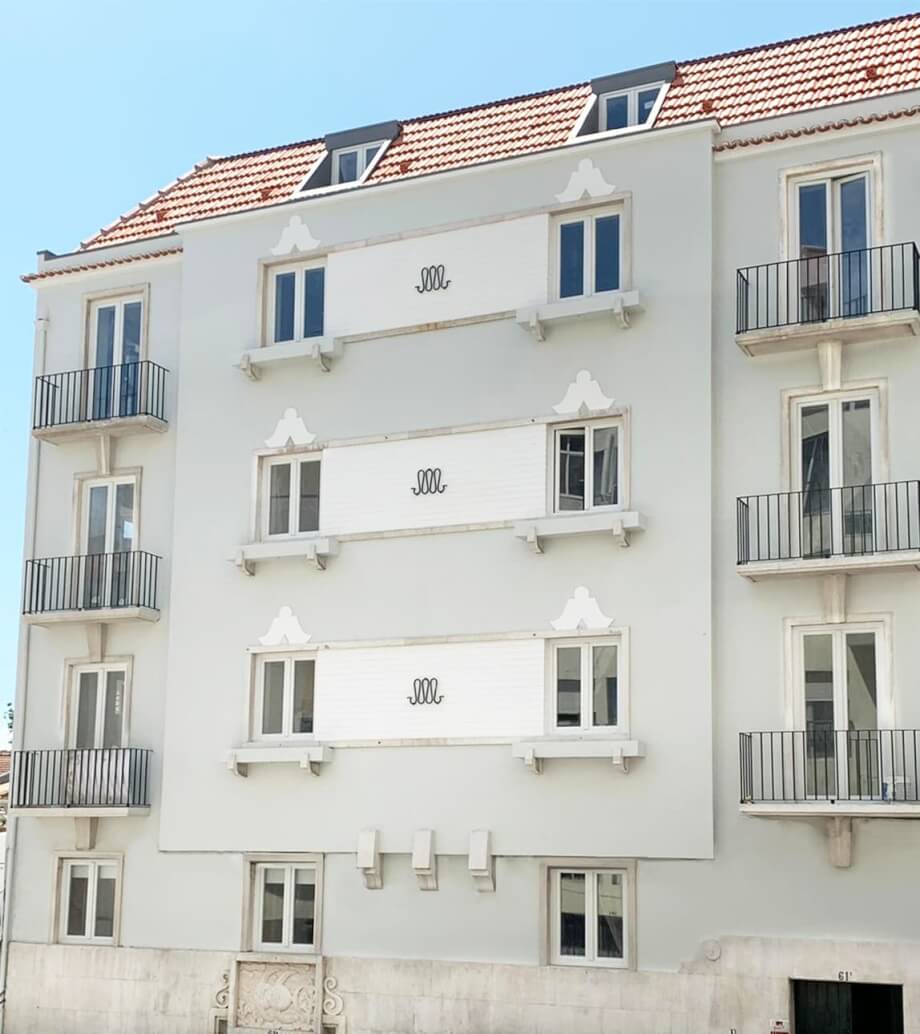 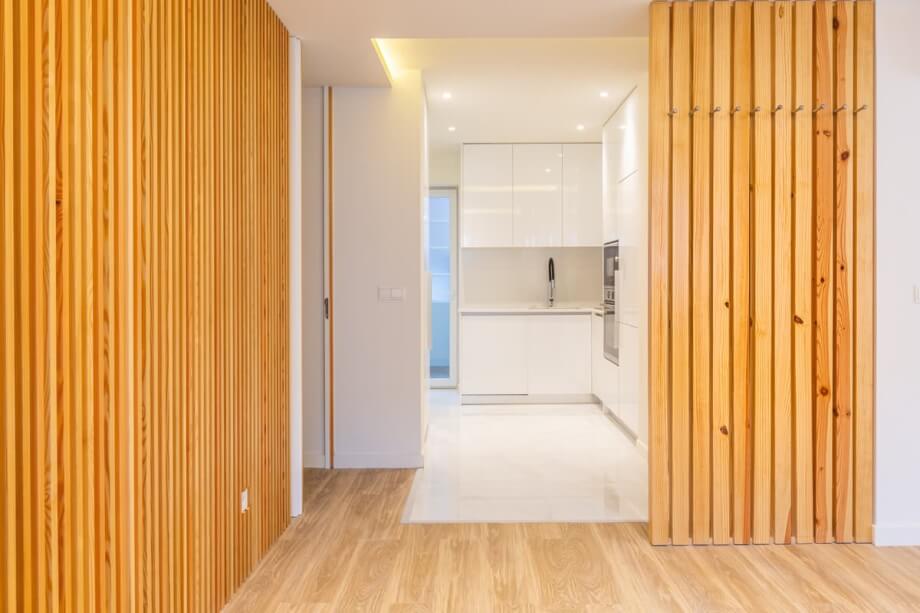 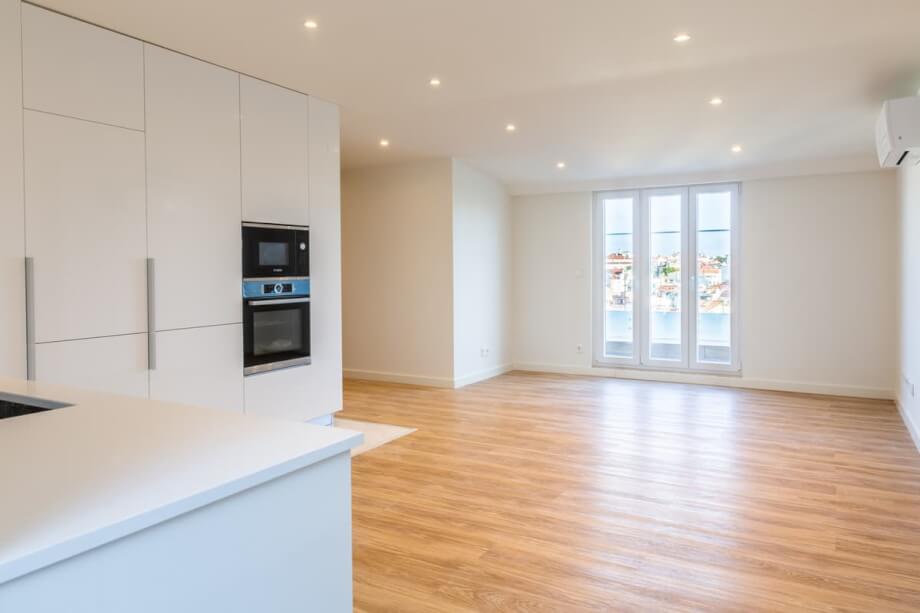 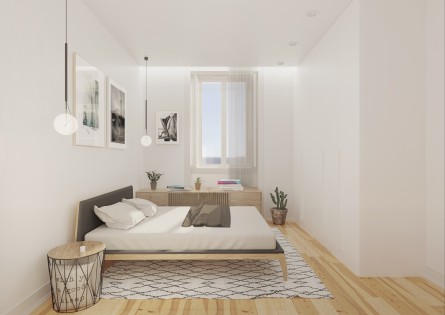 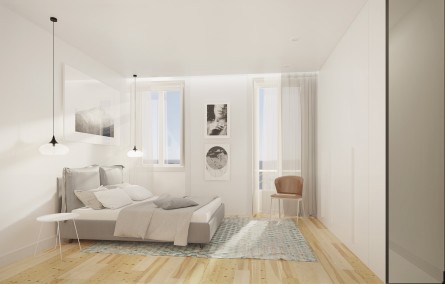 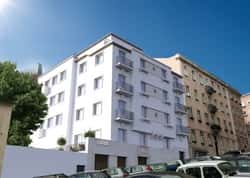 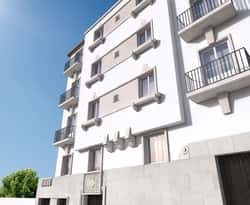 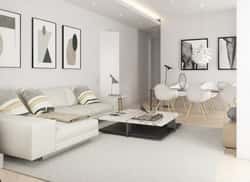