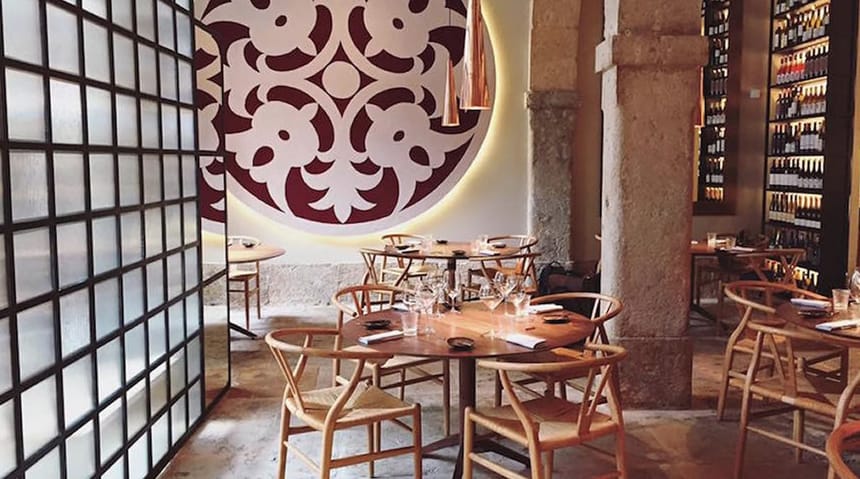 The night before, seven of the Portuguese capital’s top chefs joined forces to prepare an epic feast for the gala attendees. The dinner included dishes from José Avillez’s Belcanto, Miguel Rocha Vieira’s Fortaleza do Guincho, Henrique Sá Pessoa’s Alma, Joachim Koerper’s Eleven, Alexandre Silva’s Loco, and LAB by Sergi Arola, all of which already held at least one Michelin star.

Now one of those restaurants holds another. Alma was awarded its much-deserved second star, becoming the second restaurant in Lisbon to hold the distinction. The other, Belcanto, retained its star, as did the others elsewhere in the country, Ricardo Costa’s restaurant at the Yeatman in Porto, Hans Neuner’s Ocean and Dieter Koschina’s Vila Joya in the Algarve, and Benoit Sinthon’s Il Gallo d’Oro in Madeira.

Despite a good deal of optimistic local speculation, none of these restaurants climbed to three-star status. The only restaurant to do so was in Spain, Dani Garcia’s eponymous restaurant in Marbella. This puts his restaurant in the company often others: Martín Berasateguii’s Lasarte in Barcelona and eponymous restaurant in Guipúzcoa; Pedro Subijana’s Akelarre and Juan Mauri Arzak’s Arzak in San Sebastián; Dabiz Minod’s DiverXO in Madrid; Eneko Atxa’s Azurmendi in the Basque country; Ángel León’s Aponiente in Cádiz, Jordi Cruz’s ABaC in Barcelona, the eponymous Quique Dacosta in Dénia, and the Roca brothers’ El Celler de Can Roca in Girona. 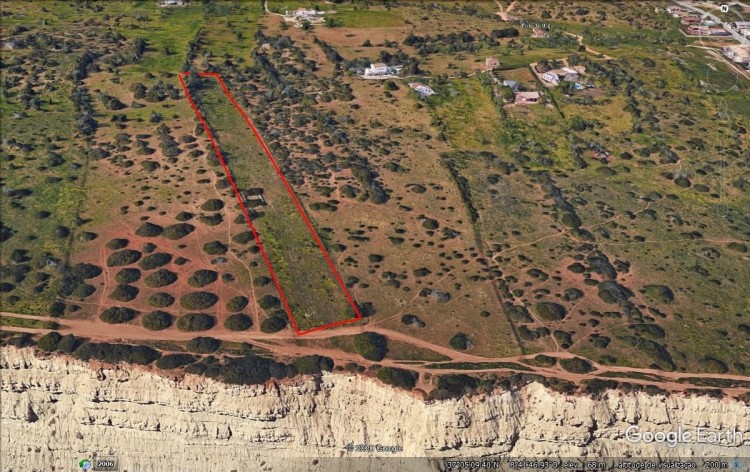