To buy or to rent, that is the question. The answer to this question is in line with an existing reality in Portugal, as people in Portugal prefer to be owners of their properties rather than tenants. In 2016, 75.2% of the real estate market was made up of homeowners, according to data from Eurostat. High rental prices and the prospect of investment tend to shift the balance towards purchase rather than long-term rentals.

According to Jornal de Negócios, a Portuguese financial news portal, which relies on the results of a survey by Aximage, 54.7% of those surveyed conducted in 600 telephone interviews recommended buying a house, while 42.1% suggested they would rather rent their home.

The rationale for preferring acquisition over renting is mainly due to the fact that, in the end, the house belongs to you: 23.7% of the respondents who opted for the purchase option gave the justification “by buying, we pay more, but in the end the house is ours”. The second reason most often given by those who chose to own their own homes is that rents are very high in Portugal.

While the results of this poll are useful for understanding the state of the Portuguese real estate market, when you come to think about whether you prefer to buy or rent in Portugal, the cost-effectiveness depends on your personal circumstances.

As far as the respondents to the questionnaire who preferred the rental market are concerned, 8.6% argue that homeownership has too many costs.

Another interesting conclusion from the survey is that the majority of the participants (58.1%) preferred, if they were owners of a property, to let it out, whereas only 35% of respondents would choose to sell the house. 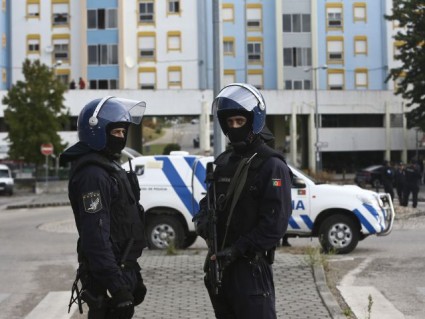 Crime continues to fall in Portugal
Figures out. This week show that violent crime dropped by ten percent…
Next Article 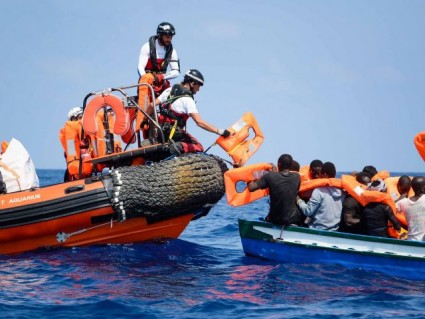