Your Guide to Covilhã 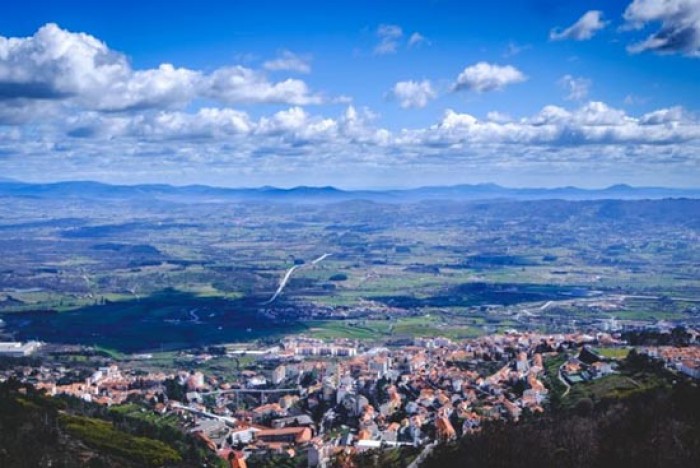 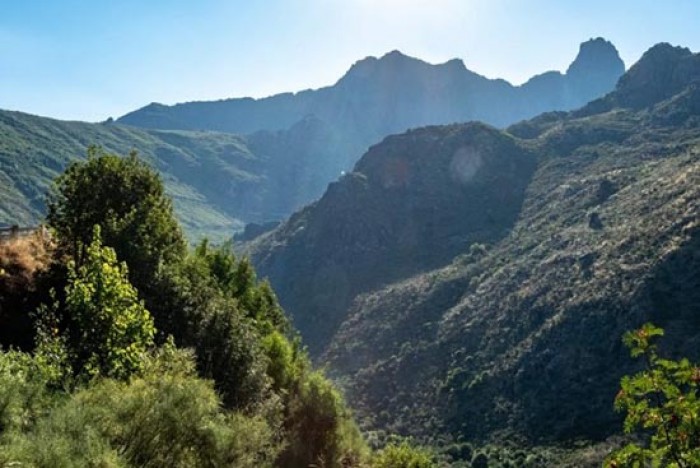 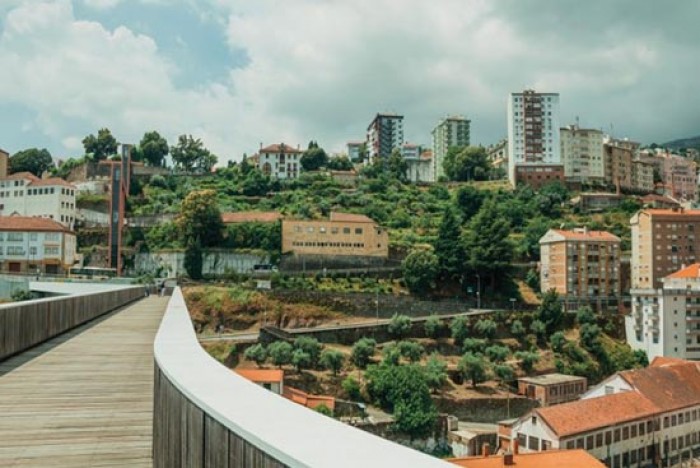 Covilhã is one of the main urban centres of the historical Beira Interior region. Lying right next to Serra da Estrela, this "city mountain" offers magnificent scenery of natural beauty and it is a paradise for those fond of hiking, camping, mountain climbing and skiing.

The city is known for its textile industry, which dates back centuries ago - wool production began among the Jewish community that settled there in the Middle Ages. The river streams, Carpinteira and Goldra, provide excellent conditions for the wool industry activities. Covilhã is the main wool production centre in the country, which made the region earn the mane of "Portuguese Manchester".

Along with its historical heritage, the city presents one of the broadest and most diversified urban art collections in the world, as well as first-class hotels, restaurants and sports facilities. 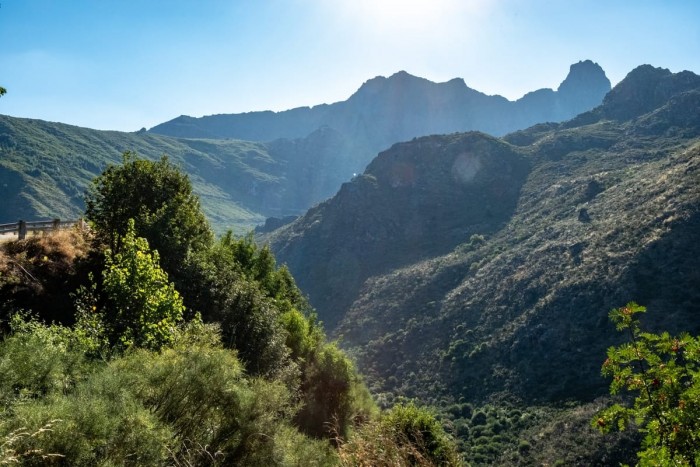 Serra da Estrela is Portugal's highest mountain. It is the perfect spot for a few relaxing days truly immersed in unspoilt nature.

Lose yourself among green valleys and mountains or discover the therapeutic properties of the relaxing spas. Here the hustle and bustle of the city are left behind and you can only feel the peacefulness that the intense silence of the mountains conveys.

In such a rich region as Serra da Estrela, there are plenty of different things to do. You can venture yourself through more than 300km of trails in the Serra da Estrela Park, discover the springs of the largest Portuguese rivers or the stunning glacier valleys of Loriga and Manteigas.

In the winter, Serra da Estrela is the only spot in Portugal where you can take advantage of the snow and have fun skiing, sledging, snowboarding or even riding a snowmobile.

In the warmest months, the best suggestion will undoubtedly be the 25 Lagoon Itinerary, leading you to some refreshing locations in the region. 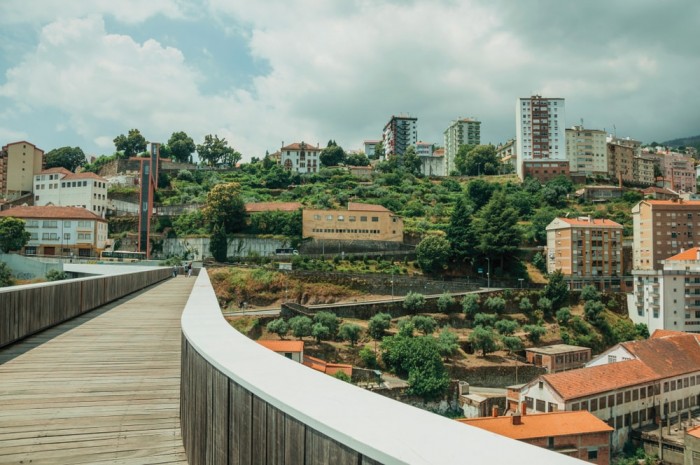 The Pedestrian Bridge of Carpinteria is one of Covilhã's most recent architectural works. It was designed by the prestigious architect João Luís Carrilho da Graça and made the city to be recognised as one of the seven most exciting destinations globally in terms of Design - "The World's Coolest Design Destinations", a distinction from the magazine Travel & Leisure.

With a curved and segmented design, the bridge was built to cross the Ribeira da Carpinteira valley, allowing access to one of the steepest areas of Covilhã. Besides making the crossing to the other side of the valley easier, it is also an excellent viewpoint over the region, with Serra da Estrela on one side and the wide landscape of Cova da Beira on the other.

The bridge is large enough to have people walking, running and riding a bike simultaneously, and it is also one of the highest in the country, being 52 meters high. 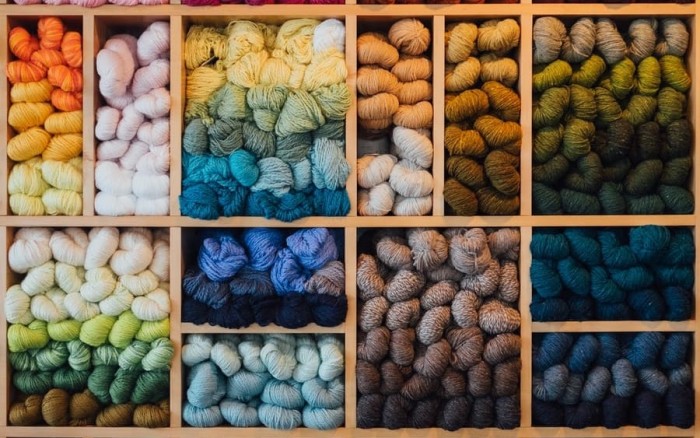 The Wool Museum of the University of Beira Interior was created with the purpose of safeguarding the dyeing area of the Real Fábrica de Panos, a State manufacture founded by Marquês de Pombal in 1764. The museum is integrated into the facilities of Beira Interior University, as old vats and tanks used to colour fibres were discovered during the construction of its building.

The museum comprises three sections: Real Fábrica dos Panos,  Real Fábrica Veiga and the Râmolas do Sol, being the latter an open-air enclosure. Its three poles address the progression of this activity since the times it was a family occupation, going through the installation of the Royal Cloth Factory and the emergence of the steam engine. 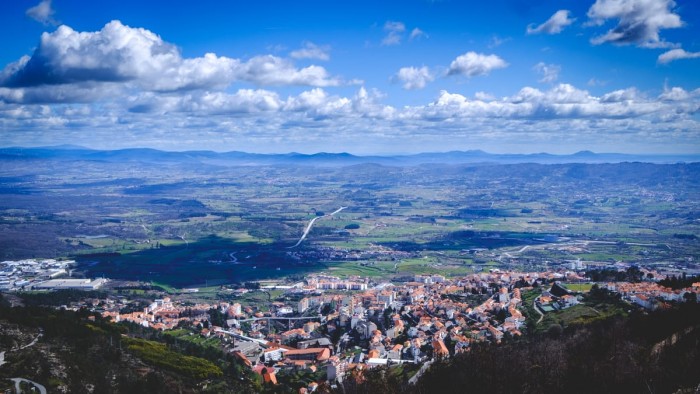 Portas do Sol is known for the remains of an immense castle built in the 11th century. The walls were partly demolished by construction works and almost entirely brought down in the 1755 earthquake.

Until the 18th century, the castle was Covilhã fortress to protect the city from the attacks of the Moors and Spanish forces. You can still see the buttresses supporting the dwellings built on the hillside.

Located in a picturesque neighbourhood, Portas do Sol viewpoint has a breathtaking view. You can get a sense of the domain of the landscape that the castle once had. It is even possible to see the contours of the old frontier with the kingdom of Castile.

Portas do Sol viewpoint area is also home to several buildings adorned with stylish street art murals commissioned by the town, which are part of the world-renowned street art collection of Covilhã. 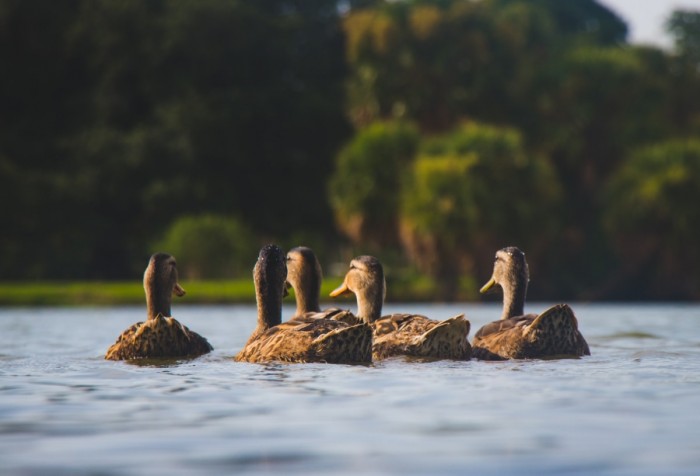 Jardim do Lago is the largest green area in the city. The garden has about three hectares and the lake four thousand square meters. The garden was designed by the architect Luís Cabral and opened in 2005.

Located in a new part of the city, Jardim do Lago has plenty of attractions: a restaurant, two bars with kiosks, a waterfall, several pedestrian paths, an extreme sports park and a children's playground. A large free parking area was also created recently, as well as an ample zone for the traditional Feira of São Tiago.

The garden also has an attractive pool beach that works during the summer months. 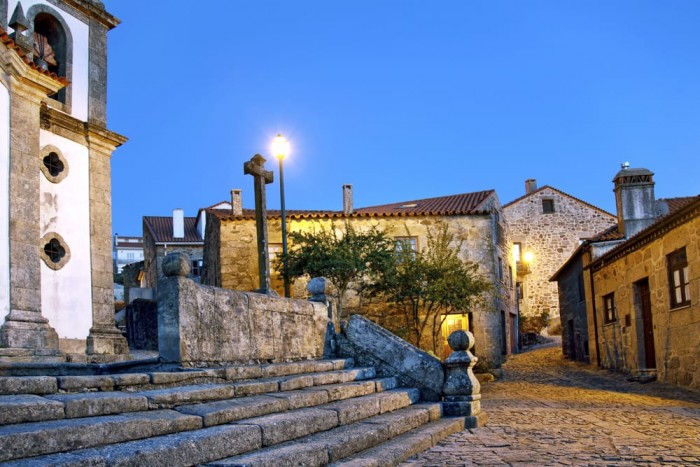 Pêro is remembered with a statue set in front of the City Hall, where there is also a large polished granite panel showing his expeditions.

You can also find old arcaded buildings in the square, and it's a good idea to explore the narrow adjoining streets. They were once home to Covilhã’s Jewish community and are now decorated with works of street art, part of Covilhã's collection of urban art, which is one of the widest and most diversified in the world.

The nearest airport to Covilhã is Viseu Airport. However, it is not the best option to get there. Lisbon, Faro and Porto are where well-known airlines frequently travel to. Lisbon Airport (LIS) is the main airport of Portugal, handling the highest number of international flights. Hence, the fastest option to get to Covilhã is usually through the Lisbon airport.

There is a City Express bus operating from Lisbon, Oriente, to Covilhã once a day. The ticket price ranges between 14€ and 17€, and the trip takes around three hours. If you prefer to go by train, you can catch it at Santa Apolónia, in Lisbon. From Lisbon, Santa Apolónia, there are three direct Intercity trains to Covilhã every day. A one-way ticket is 17,75€ for the second class and 25,10€ for the first class.

You can get around Covilhã by car, bus or just walking. The primary public transportation system available is the bus network, which operates under the label TRANSDEV – Transportes Urbanos da Covilhã.

Covilhã is a hilly small town, where most people walk every day. The oldest part of the city is the steepest zone. Hence, less than a decade ago, two elevators were built to facilitate pedestrian access to this area. Along with the 162 steps, you will find the elevators, accentuating the gap even more.

The best place to go shopping in Covilhã is the Serra Shopping mall. Here you will find more than 75 stores of worldwide brands, a nice food court and cinema.

If you are interested in delight yourself with traditional Covilhã’s delicacies, you should explore the several grocery stores in the old part of the city, with typical regional products, such as the well-known "queijo da Serra", olive oil, wine and honey.

If markets are your thing, you can also visit the Mercado Municipal da Covilhã in the city's centre, which offers a range of Portuguese handmade and fresh products.

Like the other southern European countries, Portugal typically tends to have pleasant weather conditions throughout the year. Nevertheless, Covilhã is one of the coldest regions in the country during the winter months. Average temperatures vary greatly. You can expect to find 25°C during the summer months and, as the colder months start to creep in, the temperatures can drop to around 3°C.

Because of the humidity, temperatures feel cold for about half of the year. The summers are short but warm, dry, and mostly clear, and the winters are very cold, wet, and partly cloudy. The month with the most rainfall in Covilhã is January, with around 162mm of precipitation.

If you are thinking about visiting Covilhã for warm-weather activities, the best time of year to do so is from mid-June to mid-September.

The best restaurants in Covilhã are mainly of traditional Portuguese food. The region is known for wonderful delicacies, such as the well-known "Queijo da Serra", the olive oil and the wines. Here follows our list of recommendations of the finest restaurants you can find in Covilhã:

Covilhã is located in the interior part of the country, not having any coastline nearby. To the west of Covilhã, around 180 km away, lies the northwest coast of Portugal, particularly the Figueira da Foz beach. Here you will find beautiful wide-open sandy beaches, which are great spots for the summer months. Figueira da Foz is Portugal's largest beach, a three-kilometre stretch nick-named 'Rainha das Praias', the queen of beaches.

If you are a river beach enthusiast, you should explore the beautiful spots that the centre of Portugal offers. Loriga is by far one of the most beautiful river beaches in Portugal and it is located in Serra da Estrela. Its crystal clear waters come from a nearby spring in the mountains and the area is surrounded by outstanding unspoilt nature.