The most expensive municipality is Lisbon, a city in which a square meter is worth 2,200 euros, according to Statistics Portugal (INE).

Housing prices keep increasing. For the past twelve months, and until the end of the second quarter of 2017, the median value of family dwellings sold in Portugal stands at 896 euros per square meter, which represents an over 6.4% increase in comparison to the second quarter of 2016. There are significant discrepancies among the different regions in the country: from the most expensive municipality to the cheapest, there is a 2,125 euros per square meter difference.

The numbers were disclosed this Tuesday by Statistics Portugal (INE), clarifying that “the median (value that separates the sorted set of prices per square meter in two equal parts) is used as the reference value for dwellings sales (€/m2), which allows to remove the effect of extreme values of the house transactions market analysis at the local level”. Therefore, considering a 896 median price per square meter of family dwellings in Portugal, INE identified a total of 41 municipalities in which prices surpass those charged in the rest of the country.

Lisbon is, by far, the most expensive municipality. Each square meter in the Portuguese capital city was worth a median amount of 2,231 euros. This amount also represents an homologous increase: housing prices in Lisbon rocketed 15% in comparison to the second quarter of 2016. After Lisbon, comes Cascais, at 1,800 euros per square meter, Loulé (1,650 euros/m2) and Lagos (1,555 €/m2). “In the Algarve, all the municipalities, with the exception of Monchique and Alcoutim, scored prices above the national value”, INE highlights.

When making a regional analysis, the highlight goes to the Madeira islands, along with the Metropolitan Area of Lisbon and the Algarve, with prices that surpass those registered in the rest of the country. Every other region registers prices lower than the national median. 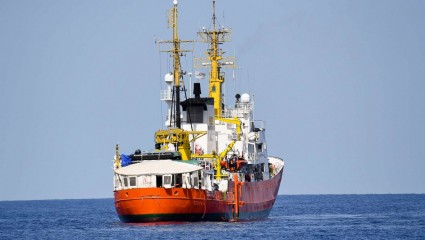 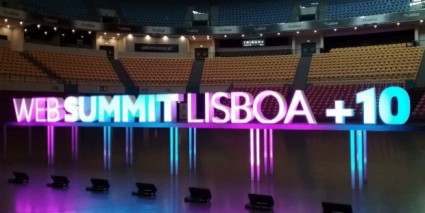