Is the Portugal Golden Visa suspended?

The Portuguese Parliament’s decision reinforces Portugal as one of the Best Countries to Invest In in 2022, especially for the purpose of obtaining a Golden Visa. With the decision, the Portuguese government also widened the Portuguese Golden Visa Programme, by adding a new category called “Green Visas”, and making a review of other categories.

The Golden Visa Programme has already raised a total of 6.46 billion euros for Portugal since the law took effect on October 8th, 2012, according to official numbers. Just in the first seven months of 2022, the SEF (Portuguese Border Control Service) has approved 729 main applications, a number that can indicate a higher volume for 2022, that will surely exceed last year’s total of 865 applications.

While Portugal reinforces the efficiency of its Golden Visa Programme, other European countries such as Cyprus, Bulgaria, Malta and Latvia have struggled with the pressure from the European institutions, such as the European Commission and European Parliament.

Recently, with the beginning of the conflict between Russia and Ukraine, Bulgaria has announced its intention to regulate and eventually end its Golden Visa Programme. In the same line, authorities in Latvia have announced that their Golden Visa Programme, much criticised by the EU institutions, would be put to an end.

Who is eligible for the Portugal Golden Visa Programme?

All third-country citizens who conduct an investment activity, as an individual business person or through a company set up in Portugal or in another EU Member State and who, in addition, are stably settled in Portugal, provided these citizens fulfil the quantitative requirements and the time requirements set out by the relevant legislation, may apply for a Residence Permit for Investment.

The Portuguese Golden Visa Programme 2022 works for the holders as a temporary residence permit to live in Portugal for two years, which is renewable for another two years. By the end of year 5, holders of the golden visa can apply for a permanent residency or Portuguese citizenship, if all other legal requirements are met.

Portugal Homes specialised in selling Homes and Investment Properties advice. We help buyers find the right property overseas whether it be for Golden Visa, NHR, Investment, or simply find a place in the sun. All our properties are highly selected to give our clients the best opportunities.

Along our services, we offer complete assistance from Introducing them to Legal Representatives, Currency Exchange, Mortgage Advisors, Property Management, Rental and Furniture Packages along with making sure all our staff is trained to fully understand the buying process and taxes for every scenario, we provide the complete service to anyone looking to buy a new or resale property overseas for holiday use or as a short or long-term investment. 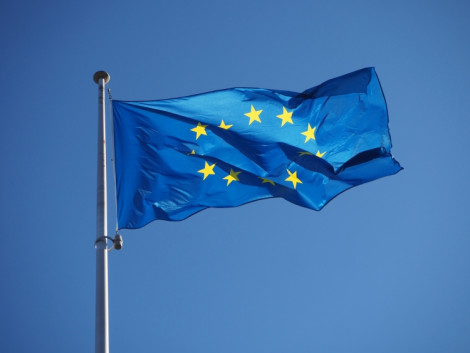 Staying in Schengen Zone: the 90/180-day rule explained
When travelling to the Schengen area, there are some rules that a traveller…
Next Article