The Azores are in high demand to visit, to live, but also to invest! This amazing natural landscape in the middle of the Atlantic Ocean is the first archipelago in the world to be certified as a sustainable tourist destination and continues to attract attention, not only because of its natural beauty but also because of its strategic location. The real estate market is booming and has the potential to grow even more as you’ll discover in the following paragraphs.

The Portuguese islands are rich in natural resources. Nature is in fact a hallmark of the Azores, but not only. As it happens with the continental part of Portugal, they’re known for the gastronomy, favourable taxation, security, low cost of living and authenticity of its people.

The truth is that the region is not on the radar of real estate investment, either in tourist or residential terms. In Ponta Delgada, capital of the Autonomous Region of the Azores, the demand for houses to live in has far exceeded the existing offer on the market, even during the Covid-19 pandemic time.

Attractive to live in but also to invest in

The real estate market expanding in the Azores might be pushed even further by North-American investors due to the island’s geographical position right in the middle of the Atlantic Ocean, between North America and Europe. The Azores archipelago is close to both the Portuguese mainland market and foreign markets, such as the USA and Canada, it has quality infrastructures with ports, airports, and the roads network make for great accessibilities between islands and to the rest of the world. Also, there is a massive submarine fibre-optic cable infrastructure connecting the island to the world.

The Azores archipelago, made up of nine islands of volcanic origin, has approximately 245,000 inhabitants, 80% of which reside in Ponta Delgada and Terceira Island. The immense natural resources of these islands cannot be overlooked because it is made up of combining the amazingly rich and fertile lands with the maritime Exclusive Economic Zone that makes up a total of 1 million sq km all around the islands. Adding to this, take into account amazing natural landscapes, Azorean hospitality, and various attractive tax mechanisms for individuals and companies. Even though the land space in islands is of course limited, and some of the land in the Azores is allocated to agricultural holding, it is a heaven-like place to live in and there are plenty of opportunities to invest in.

Interested in the Azores? Discover more with the following pages:

It is difficult to imagine a better place to live or invest in than in one of these islands bathed by the Atlantic Ocean. São Miguel is the largest island (759 km²), being also the most populous and the one where Ponta Delgada is located, the economic capital of the Autonomous Region of the Azores and the largest city in this region. It is known as the “Green Island” thanks to the incredible fertility of its soil, where tobacco, tea, pineapples and pastures are grown. With the Covid-19 introducing some revolutions in how people work and live their life, the Azores’ natural beauty and attractive real estate prices might boost the interest of people that can work remotely, for instance.

Despite the initial cooling due to the restrictions caused by the Covid-19 pandemic, tourism in the Azores soared. The islands are recognized worldwide for their scenery of natural beauty, blessed with stunning landscapes of lakes, green meadows, volcanos, geysers and hot thermal waters. It is also known for having a massive herd of cows, being commonly said by locals that the Azores have more cows than people.

The Azores is also characterized for its picturesque towns, full of colourful character and cobbled squares that bring the Renaissance and Discoveries period back in time. This amazing natural landscape in the middle of the Atlantic Ocean is the first archipelago in the world to be certified as a sustainable tourist destination.

Furthermore, the World’s recognition of the immeasurable value of the Azores dates back decades ago. In 1983, UNESCO named the Historical Centre of Angra do Heroismo, in the island of Terceira, as World Heritage, and, in 2004, the Landscape of Pico Island Vineyard Culture, in the island of Pico. 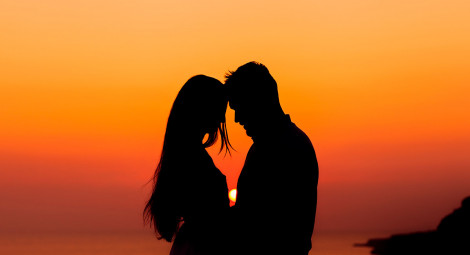 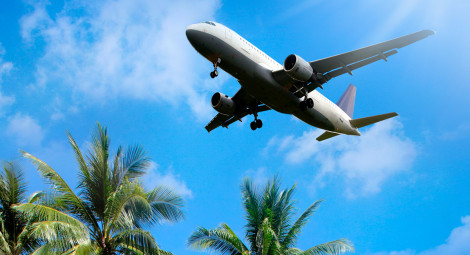