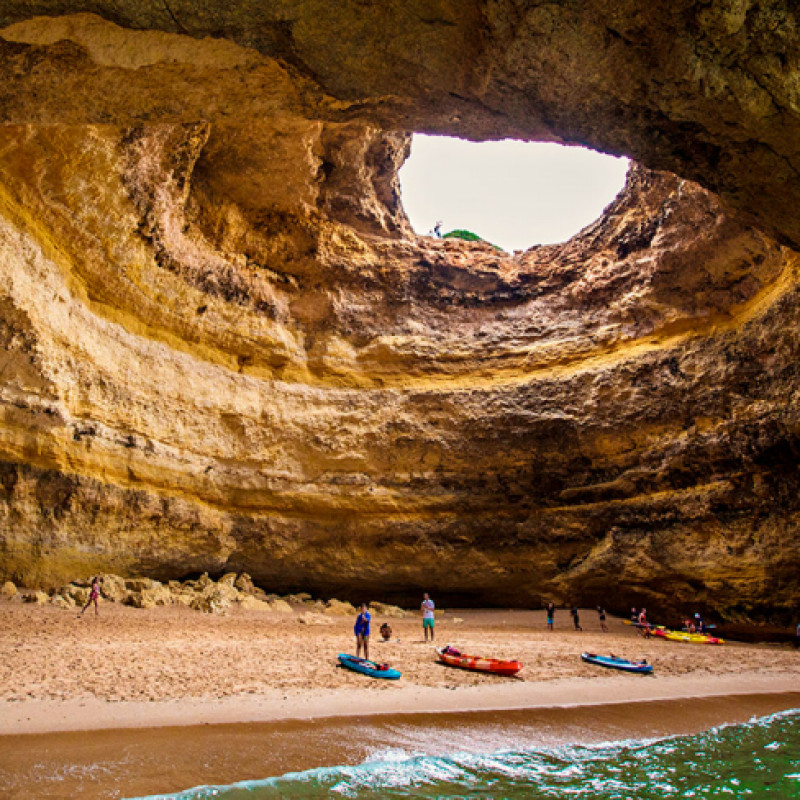 Portugal has become a top destination for British expats in recent years. After Brazilians, Brits are now the second-largest nationality moving to Portugal.

According to the Portuguese Chamber of Commerce in the UK, there was an increase of 34.6% between 2019-2020, a number of 46,238 British expats in Portugal - the highest figure ever recorded. As more and more people choose the Mediterranean country to settle in, it’s worth noting that there has been a noticeable increase in young families moving to Portugal.

Besides the high quality of international schools, a laid back pace of life and access to the Schengen area, other reasons also prompted Britons to move to Portugal - from Brexit to Portugal’s NHR tax scheme which enables foreigners who relocate to Portugal to benefit from income tax rates.

Being one of the major draws, foreigners with certain professions can qualify for the NHR status and have several advantages, such as:

What’s more, although the tax rate on foreign pension income has increased from 0% to 10% ever since the programme started in 2009, it remains noticeably lower than many other countries, including the UK, adding up to the list of reasons for Britons moving to Portugal.

Download our free NHR brochure and be the first to get up-to-date information about Portugal’s tax-friendly investment scheme.

2. High-quality of life, low costs of living and warm climate all year round

Portugal is considered to be one of the cheapest countries to live in Western Europe, making it massively popular amongst Britons seeking a sunny life abroad. According to Numbeo, the estimated monthly costs for a family of four 1870€ without rent, and 533€ without rent for a single person. These numbers are significantly lower when compared to the cost of living in the UK (roughly 40% higher than in Portugal).

What’s more, Portugal is also slightly ahead of the UK when it comes to life expectancy, making the Mediterranean country a desirable destination for retirees. According to the latest WHO data published in 2021, Portuguese life expectancy is ranked 23rd in the world, with the UK behind in 29th.

Portugal also surpasses the UK when it comes to the weather - the Portuguese blue skies and sunshine enable you to enjoy the gold-sand beaches, along with lakes, mountains, and other spots of immense natural beauty. This isn’t to say that the weather in Portugal is the same all over. In fact, there’s something for everyone, including cooler weather up North and a subtropical oceanic climate on the Azores Islands and Madeira.

If you’re moving to Portugal with your family, you will surely need to enrol your children in a good school. Within the Portuguese education system, there are options that fit every budget (public, private and international), however, if you plan to raise your kids in a multicultural setting, then international establishments might be the best option. You can see which are the best schools in Portugal here.

What’s more, Portugal has 14 universities in the overall Times Higher Education World University Rankings. The highest-ranking university is the Catholic University of Portugal, at number 351-400.

Portugal is hence becoming the centre of entrepreneurship. More and more, the country is valuing businesses that motivate variety, which is why Lisbon has been the stage for Web Summit for the past years, as the founder believes that “Portugal is a startup nation”.

Portugal is hence growing into a cosmopolitan spot for all kinds of nationalities. Besides being the stage for the biggest technology conference, Web Summit, the country is also valuing businesses that motivate variety, innovation and technology which prompted several institutions to elect the Lisbon capital as one of the best places to work in the future.

4. Travelling within the Schengen Zone

Portugal’s agreement with the Schengen Area may also be enticing to UK citizens who like travel and freedom of movement across borders. Founded in 1995, the Schengen Area refers to 26 European countries that have removed border and passport controls on their borders. Residents of these countries can be moving across countries without the need for a passport or visa.

Learn more about acquiring the right to travel within the Schengen Zone here and moving to Portugal. 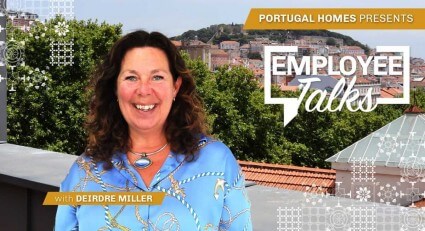 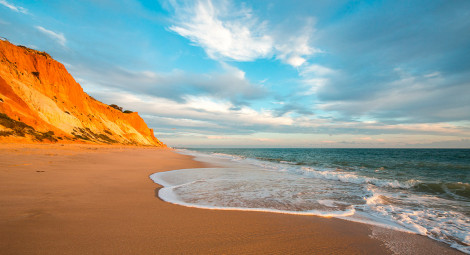