Portugal is available to receive 30 of the 244 migrants aboard humanitarian ship “Aquarius” and other small vessels docking in Malta, Portuguese Minister of Internal Affairs said earlier this week.

“Portugal, Spain and France are working together, and as we have done in many previous cases, we have made ourselves available to receive them and Malta authorised the ship to dock. This will be a similar operation to the one carried out a month ago with the Lifeline,” said Minister Eduardo Cabrita.
The three countries came to a joint decision and informed the European Commission, but other countries are also considering providing assistance to these migrants.
“We believe there should be a stable position across Europe involving everybody. We cannot bounce from ad hoc solution to ad hoc solution whenever a ship is adrift on the Mediterranean,” the Minister added, calling for an integrated solution to respond to the challenge of migratory flows.
The majority of the 141 immigrants on the “Aquarius” are from Somalia and Eritreia, but the ship also has people on board from Bangladesh, Cameroon, Ghana, Ivory Coast, Nigeria, Morocco and Egypt.
The migrants were plucked to safety by the aid boat Aquarius in two separate operations in the Mediterranean Sea off Libya last Friday. The boat was reported to be about 35 miles from Malta on Tuesday afternoon when the deal was announced.
The island’s government said: “Malta will be making a concession allowing the vessel to enter its ports, despite having no legal obligation to do so.”
It said that Malta will serve as a logistical base and that all the migrants aboard will be distributed among Portugal, France, Germany, Luxembourg and Spain.
Previously this summer, Malta had allowed another private aid group’s rescue vessel to dock, also on condition other nations take the migrants, although in that case Malta also agreed to take some.
Malta also noted that on Monday it had rescued 114 people at sea, with 60 of them destined to go to other EU nations as part of cooperation in the bloc.
The Aquarius had been waiting for safe harbour after appealing to Italy and Malta.
Italy’s new populist government is refusing to allow any private rescue ships to dock, saying the country has done more than its share by allowing some 600,000 rescued migrants to disembark in previous years.
Italy’s ruling coalition, which includes an anti-migrant party, has been lobbying for just such cooperation since it took power in June.
Portugal, which will take 30 of those aboard the Aquarius, was the first country to say it could take in some of the migrants, after officials in Mediterranean areas of France made impassioned pleas to their government to allow the boat to dock there.
Two French aid groups operate the Aquarius: SOS Mediterranee and Doctors Without Borders. They said that many aboard are weak and malnourished.
Many rescued migrants say they receive scanty rations while detained, often for months, in Libya, awaiting an opportunity to depart aboard human traffickers’ unseaworthy boats. Sixty-seven of those rescued are unaccompanied minors. 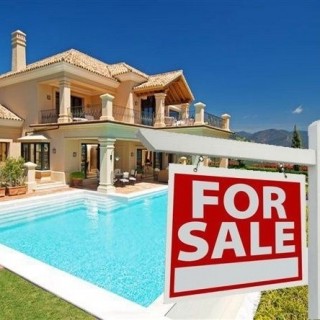 Buying or renting a house? Buying, because "in the end the house is ours", concludes a survey
To buy or to rent , that is the question.  The answer to this question…
Next Article 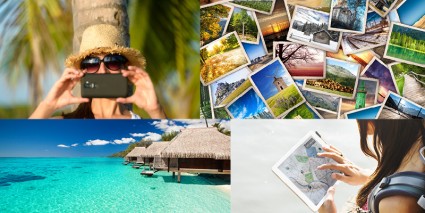