The Portuguese Presidency of the Council of the EU and the European Parliament have come to a provisional political agreement regarding European Union’s carbon-neutral goal in 2050. The legal framework states the aim of a collective net reduction of greenhouse gas by at least 55% in the year 2030, compared to 1990.

The agreement “makes it clear that what matters is the net volume of emissions”, although a goal is also set for the absorption of carbon from the atmosphere through carbon sinks. Sinks are natural deposits, such as forests, which absorb and capture carbon dioxide present in the atmosphere by the action of nature.

The Portuguese Minister for the Environment and Climate Action stressed that this climate deal is “historical and an example for the world”, adding that “Portugal was the first country in the world to commit to being carbon neutral in 2050”.

The Minister also stated: “Today, we are proud to have laid the foundations for an ambitious climate objective, gathering the support of all. With this agreement, we send a strong message to the world on the eve of the Leaders Summit on Climate, on April 22”. The law, passed by the Council and the European Parliament, places Europe as “the first continent to be emissions neutral”.

The Leaders Summit on Climate, convened by the US President, Joe Biden, last Thursday (Earth Day), aimed to put America back in the lead of the fight against the climate crisis, right after Donald Trump “ripped” the Paris Agreement. On the eve of this summit, Europe made a point of showing that it remains in the lead and “laid the foundations for an ambitious climate objective”.

“If we want to save the planet, if we are all aware of the climate emergency, it is now that we have to make this decision. The greatest efforts to combat climate change must focus on this first decade”, underlined Portuguese Prime Minister in statements to journalists after the European Council meeting.

Considered the 5th city in Europe with the best air quality, Portugal’s capital is one of the greenest capitals in the EU. The city won the European Green Capital Award last year, a title awarded by the European Commission, within a tough international competition.

Besides this, Lisbon has recently been considered the 5th city in the EU with the best air quality, right after Helsinki, Stockholm, Tallinn and Oslo. Intelligent Mobility Index was a study developed by Microsoft, which analysed data from 29 cities in Europe to assess the level of development of smart urban mobility measures and the results of implementing those measures.

Along with Lisbon’s sustainable transport means, the city has been developing into becoming a hotbed of technology and innovation, offering excellent conditions for the new digital generation. The city has become one of the biggest start-up hubs in Europe and has many innovative projects ongoing.

Read about some of them here:

Hence, this recent surge of smart urban mobility measures, along with technological and innovation projects, has become a magnet for the growing era of talented digital nomads.

Regarding sustainable construction and real estate, Portugal is also very active in this field. Initiatives include the Energy Efficiency Fund, which co-finances energy-efficient residential building renovations and the Efficient House 2020 programme, which offers loans on favourable terms for operations that promote the improvement of the environmental performance of private housing buildings. Moreover, Portugal has also developed two voluntary systems to assess the environmental performance and sustainability of buildings. The LiderA (Leadership for the Environment for sustainable construction) is an example of those.

Are you thinking about moving to Portugal?

Get in touch with us, we will help you explore the best relocation option for you! 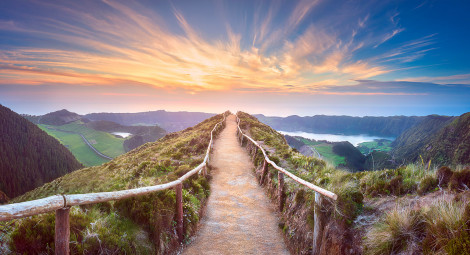 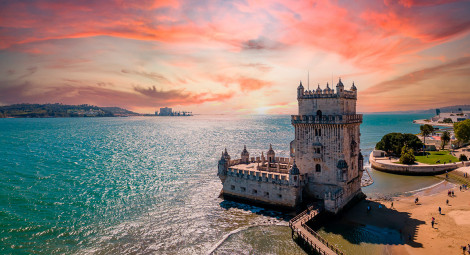