Eurostat data show that it was in Sweden that, in 2019, there was a higher percentage of foreign residents able to acquire national citizenship. Portugal stayed behind Romania

In 2019, Portugal was the third country in the European Union with the highest percentage of people able to acquire citizenship in proportion to the total number of foreign residents in each country. According to Eurostat data, Portugal is well above the European Union’s average for this indicator.

Thus, in Portugal, around 4.4% of foreign residents managed to obtain Portuguese nationality in that same year, a percentage that exceeds the 2% registered in Europe as a whole. With a naturalization rate higher than Portugal, is Sweden (7%) and also Romania (4.7%).

Residency-by-investment in Portugal throughout 2020

Full year-figures for 2020 confirmed that despite the pandemic investors remained interested in the Portuguese Golden Visa programme throughout 2020. Although the annual total fell by 5% compared to 2019, the truth is that 2020 still presented significant positive monthly fluctuations.

It becomes important to mention that over the past two to three years, the Golden Visa scheme has seen significant growth as applicants became aware of its competitive price points. Housing prices in Lisbon, the capital, are one of the lowest amongst western European capitals, making the country an attractive spot for many investors, but also digital nomads.

The fact that nationality law was also approved in the country enabling children of immigrants to have Portuguese nationality at birth. Read more about it here.

A third place in the worldwide peace ranking is also a testament to how Portugal enjoys a blend of unique characteristics that makes the country truly special. Even more so considering that 2020 was a year that saw a slight global drop in the average level of global peacefulness. Read more about Portugal among the World’s safest countries.

Number of millionaires in Portugal will increase by 49% by 2024

Travelling to Portugal in covid times 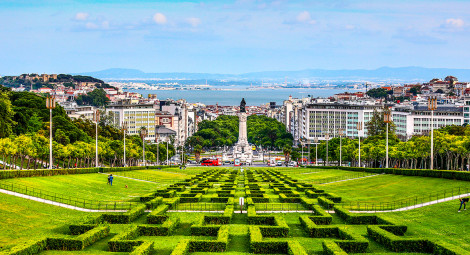 Embrace spring in Lisbon in its best parks and gardens
Considered the 5th city in Europe with the best air quality, Lisbon has…
Next Article 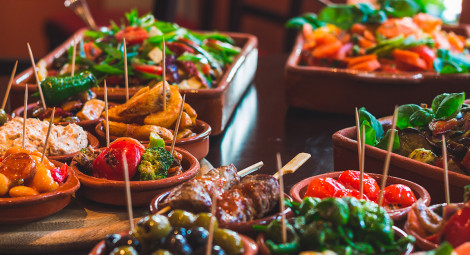