Any child born in Portugal whose parents are foreign and living in Portuguese territory is now legally eligible to be a Portuguese citizen.

With regard to the approved law, the changes are connected to Articles 3, nº 4 and 5, and aim to ensure that couples without children have fair access conditions to Portuguese nationality.

Those born in Portugal to foreign nationals resident in the territory already did qualify for citizenship, as long as one of the progenitors was a resident in the country for two or more years, but the new law reduces this time-frame to one year.

Also according to Law 37/81, “A foreigner who has been married to a Portuguese citizen for more than three years can obtain Portuguese nationality by means of a marriage declaration.” This also includes marriages in Portugal under common law.

This legal amendment is the latest major feather added to the Portuguese Golden Visa’s scheme as it makes it the only programme in the EU that enables a person born in Portugal subject to jus soli.

It becomes important to mention that Portugal is on track to become a United States E1 and E2 treaty country, and if everything goes right, this treaty will allow new Portuguese citizens to live and work in the US. Read more about how Portugal - USA relations are strong and have a great future ahead. 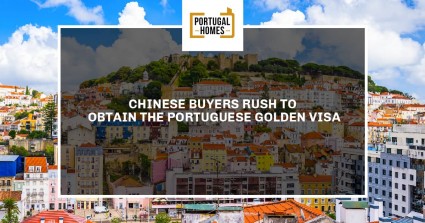 Chinese Buyers rush to obtain Portugal Golden Visa
Before the capital's Golden Visa scheme could come to an end , Chinese…
Next Article 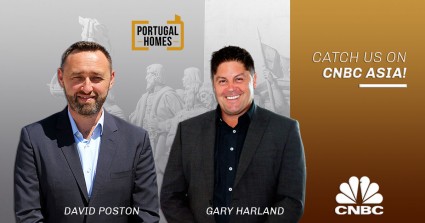