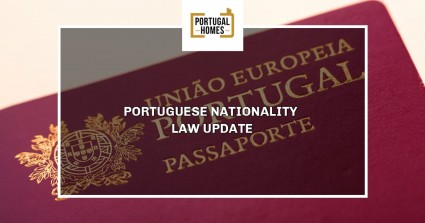 Portuguese Nationality Law Update
On 23rd July, The Portuguese parliament has approved the amendments to…
Next Article 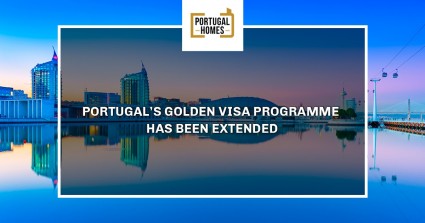