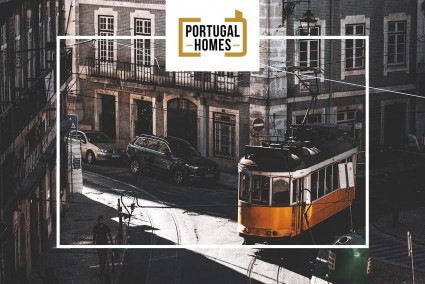 Portugal makes you feel at home with online museum visits
The world has taken a break, and in times where people are more united…
Next Article 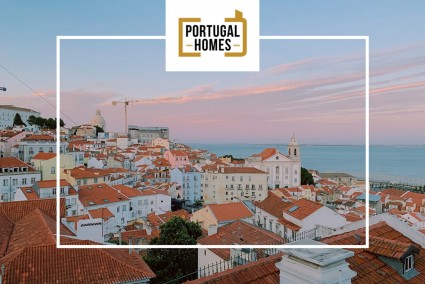