Retiring in Portugal - What do you need to know? 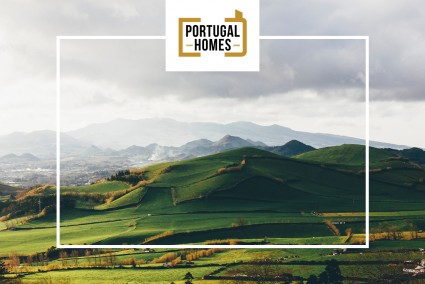 Portuguese rural areas to acquire the Portugal Golden Visa
Information update February 2022:  Learn everything about the 2022…
Next Article 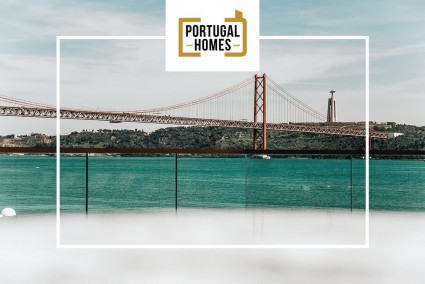