Portugal continues to be considered one of the most peaceful countries in the world according to the latest edition of the Global Peace Index. Check out our latest properties for sale in Portugal here >

Portugal ranked 4th in the world!

This year Portugal has been ranked as fourth in the world, coming only behind Iceland, New Zealand and Austria. Other countries in the top ten include Denmark, Canada, the Czech Republic, Singapore, Japan and Ireland, with all the top ten countries being regarded as being in a “very high state of peace”.

The UK fell six places this year in the index and is ranked at 57th in the world, while France was at number 61, Spain was at number 30 and Germany was unchanged this year and remained in 17th position.

Who was at the bottom?

At the other end of the scale, unsurprisingly it is Somalia, Iraq, South Sudan, Afghanistan and Syria who are ranked as the least peaceful places in the world, while Russia comes in at number 154 out of 163.

This is the twelfth edition of the Global Peace Index (GPI), which ranks 163 independent states an territories according to their level of peacefulness. The index covers 99.7 percent of the world’s population and uses 23 quantitative and qualitative indicators to measure the level of peace in a country.

The Global Peace Index is created by the Institute for Economics and Peace (IEP) and is an independent, non-profit think tank dedicated to shifting the world’s focus to peace as a positive, achievable and tangible measure of human well-being and progress.

Safety and security is often an issue when people are looking to either invest, move or retire abroad and the safe community of Portugal makes it an attractive option for many expats as well as local residents.

To find out more about living in Portugal and buying a property here, contact us today and we will be happy to answer all of your questions. 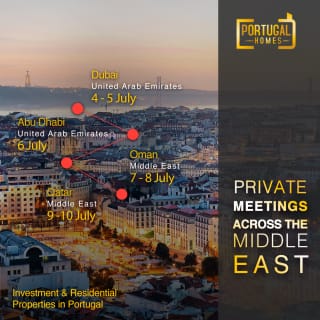 Book your Private Meeting now and find out more about Property Investment & Golden Visa in Portugal
Want to know more about investing in Portugal ? And get a unique chance…
Next Article 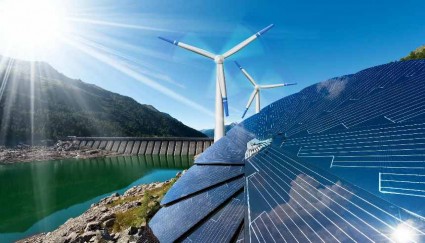 Renewable Energy
Do you know Portugal? Have you ever been around? We are surrounded by…