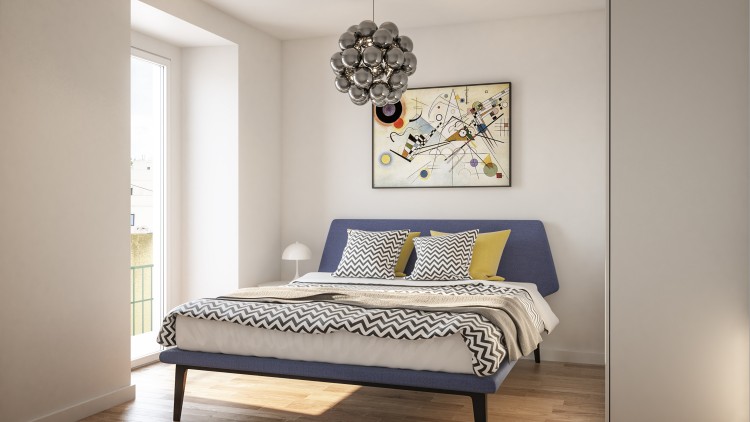 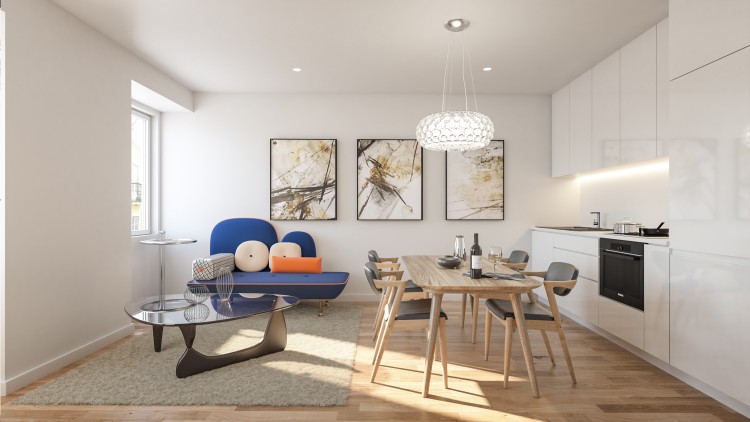 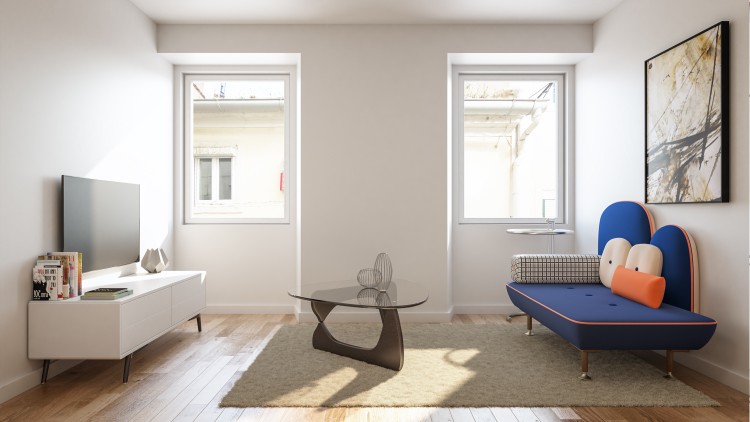 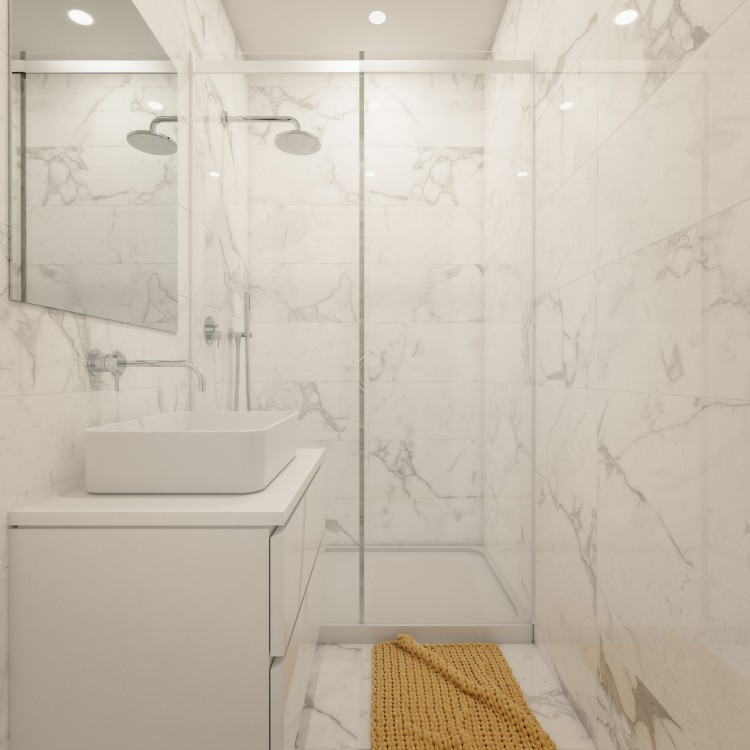 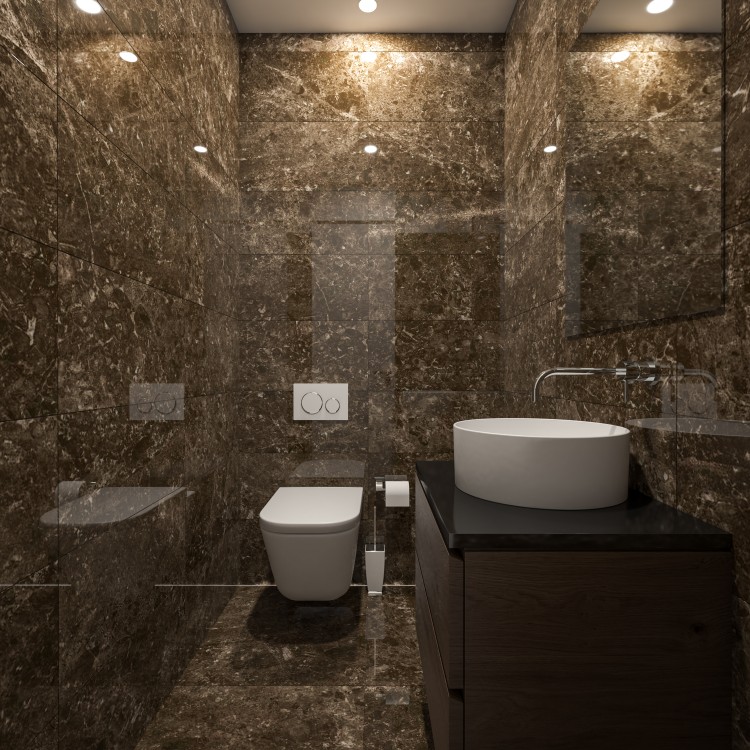 This neighborhood attracts tourists for its multiculturalism and simultaneously for its traditional nature. It is worth visiting the Largo do Intendente, which has one of the most beautiful tiled facades in the city. It is in Largo do Intendente that you find the most beautiful shop of Portuguese life, in the old tile factory of Viúva de Lamego. This building has a beautiful facade covered with tiles, being one of the most iconic buildings in Lisbon.

This two-bedroom apartment located at Mouraria is within a walking distance to the major tourist attractions in the historic center of Lisbon. The apartment will be completely renovated and is suitable for 350 Golden Visa. It is a second floor with 60 sqm. It features 2 bedrooms with wardrobes, a complete bathroom and a social one. Living room and kitchen in open space.
Localização
Santa Maria Maior, Mouraria, Lisbon, Lisbon, Lisbon, Portugal 1100-555
Tipo de Propriedade
Apartamentos
Preço
€365,000
Quartos
2
Casas de banho
1.5
Entrada
1
Desempenho Energético
C
Definição de Preço
Fixed Price 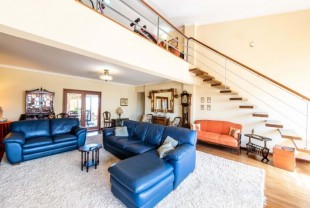 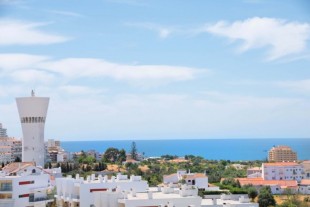 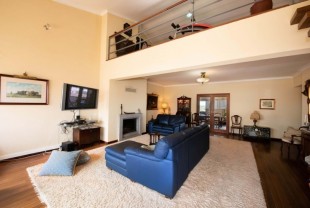 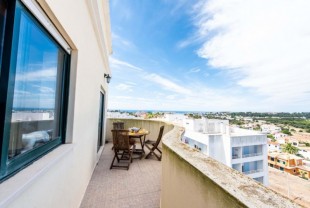 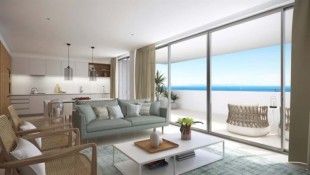 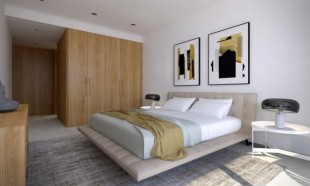 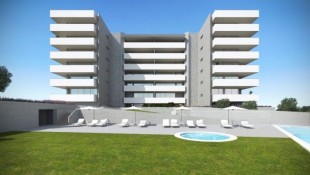 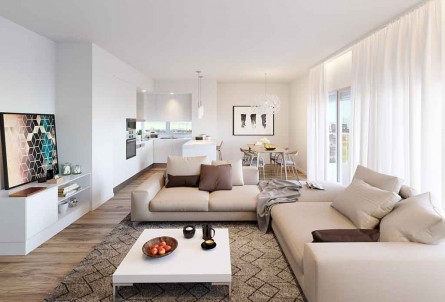