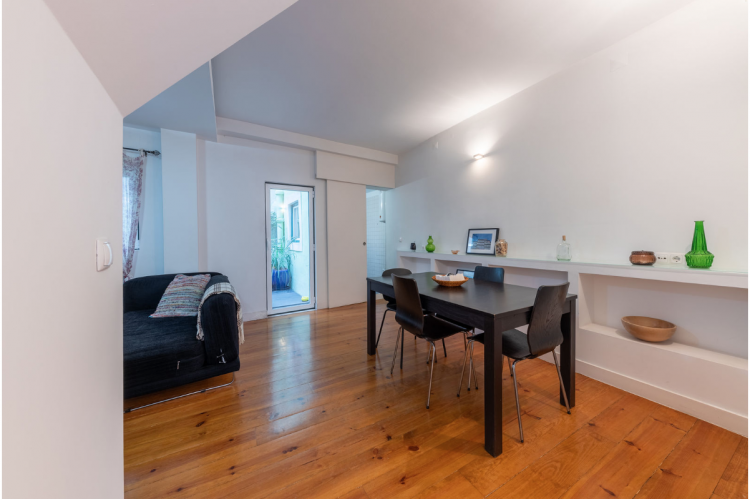 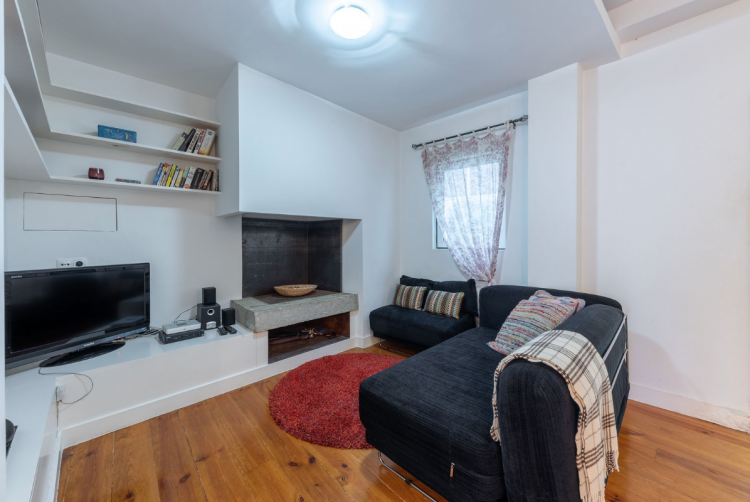 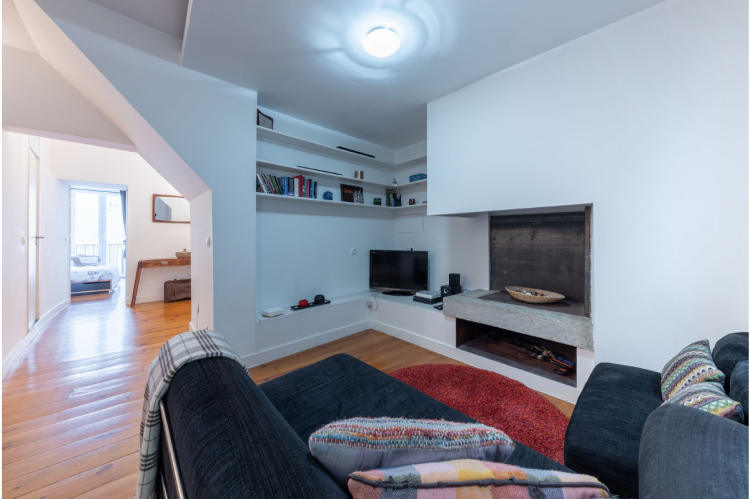 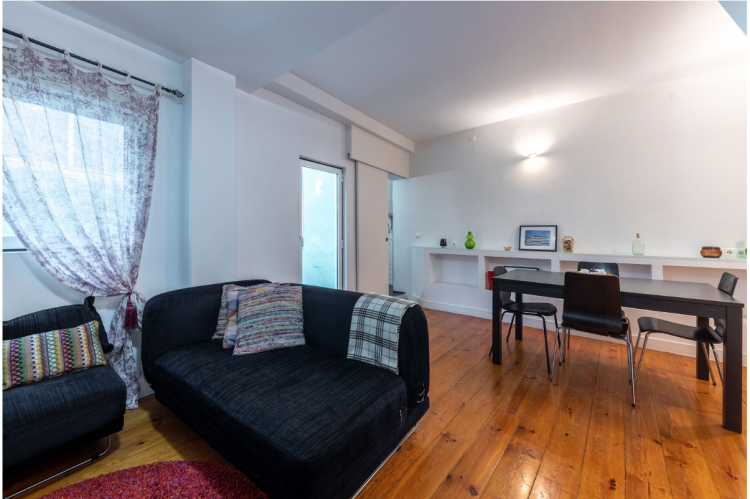 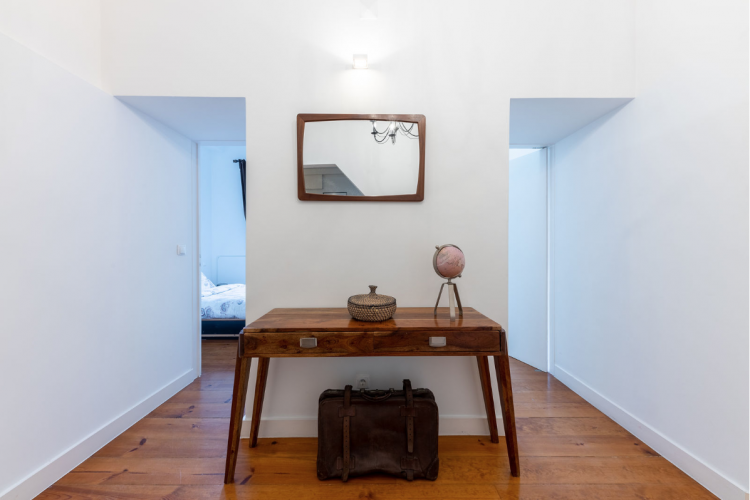 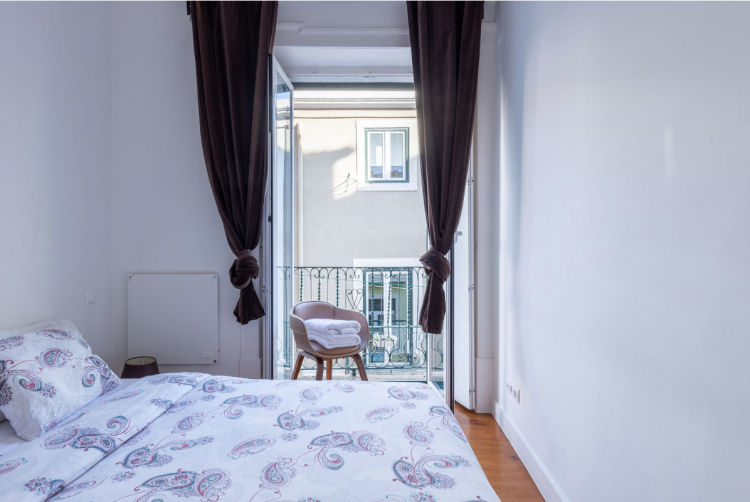 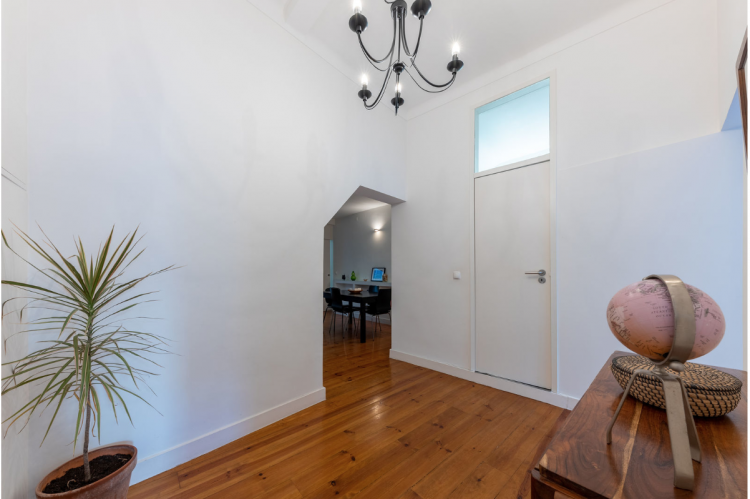 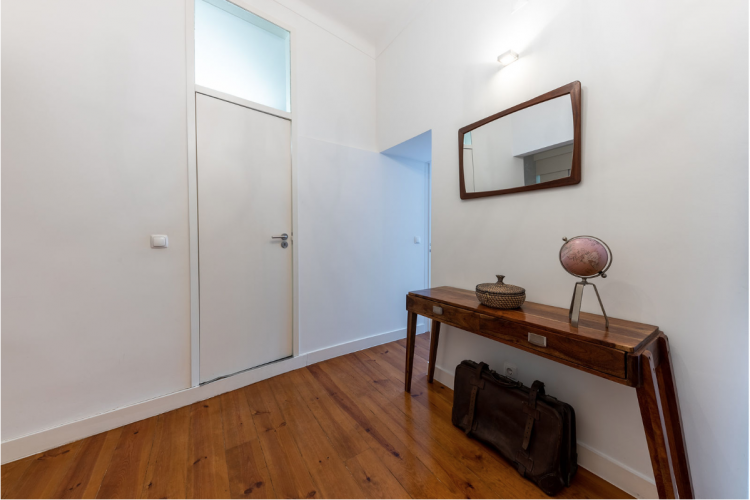 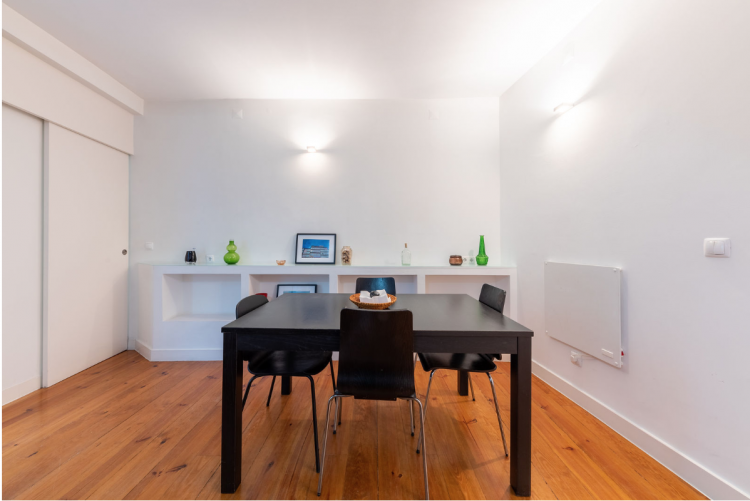 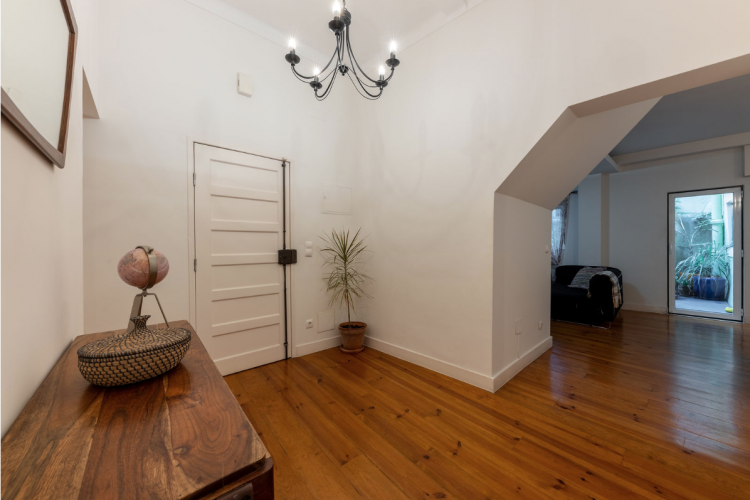 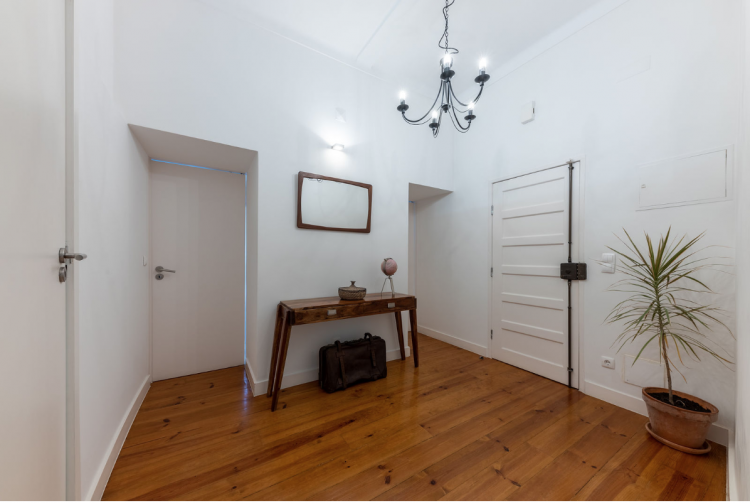 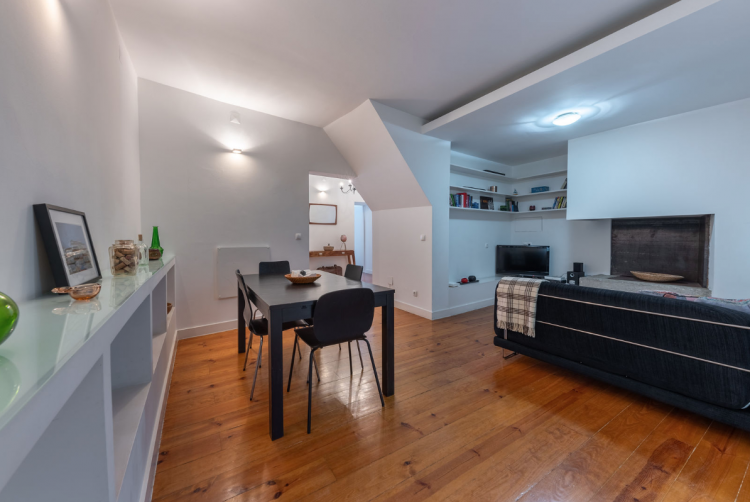 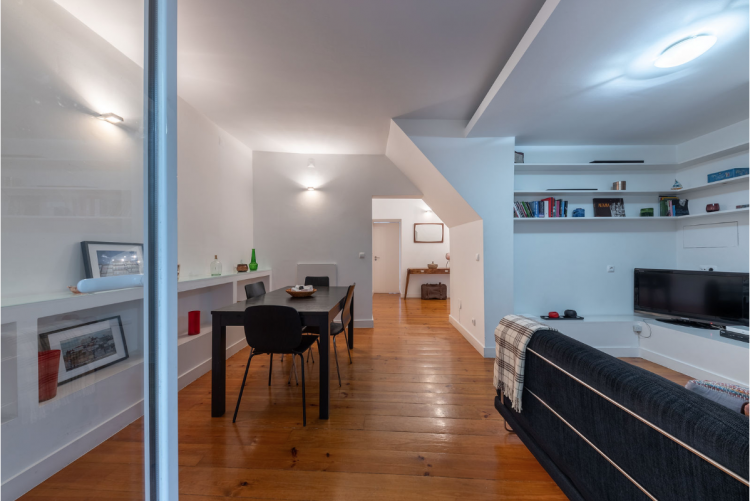 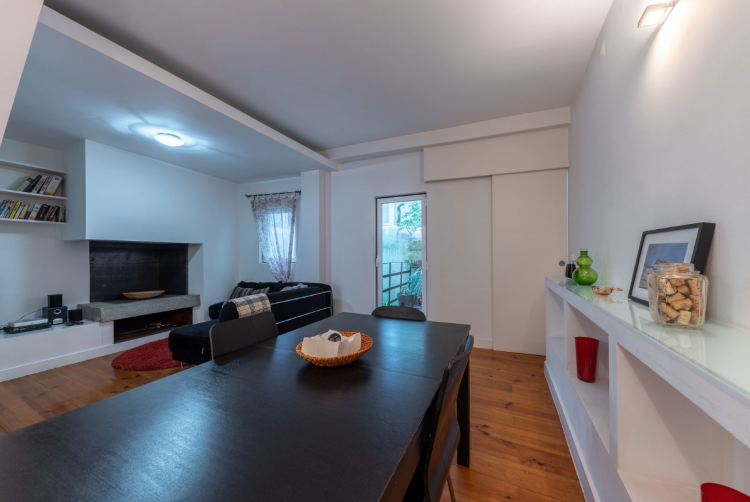 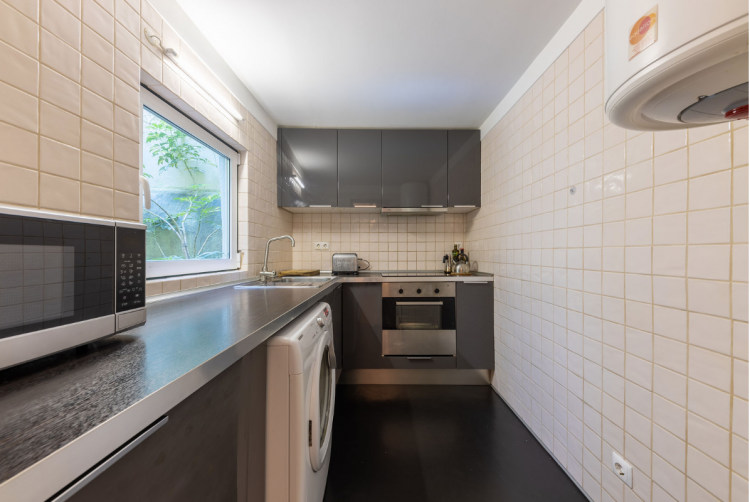 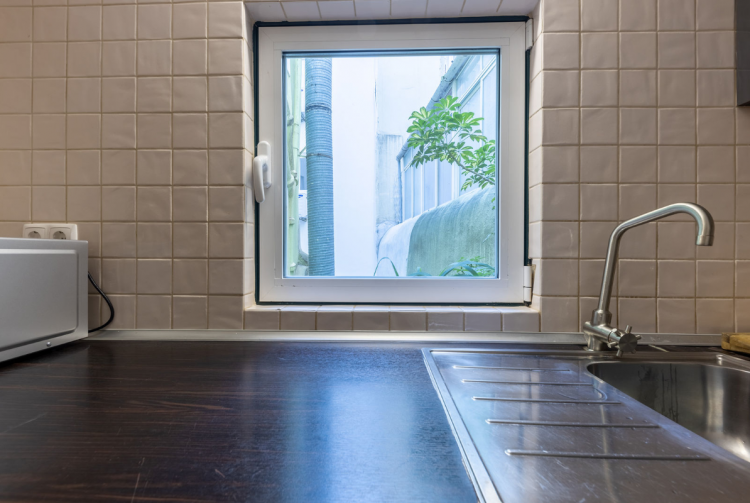 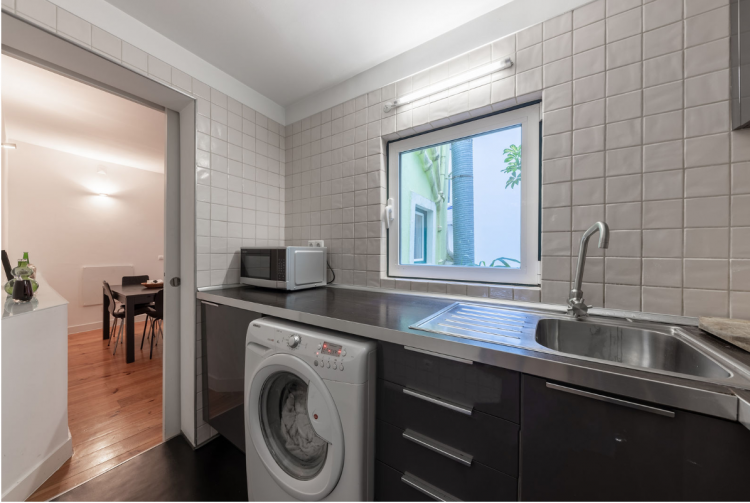 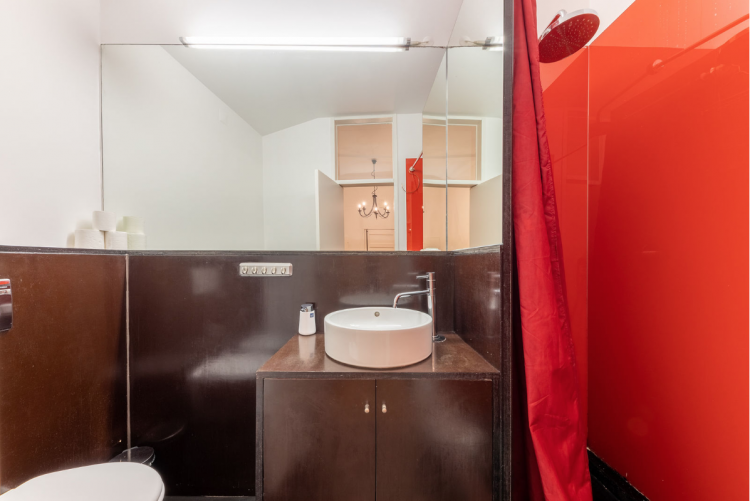 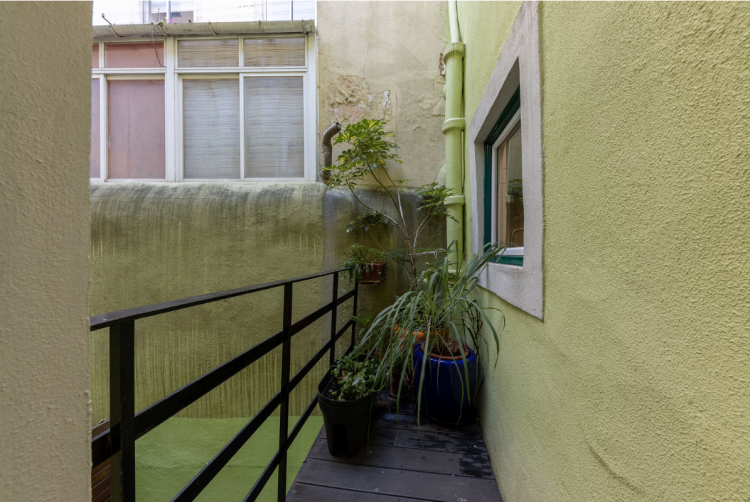 There is no better location for real estate in Lisbon, you will see that it's just behind Rossio Train station ( 6 minutes walk ) and at the bottom of the street you will find Largo do Carmo which facilitates the tourist "elevator viewpoint" .

This square is loaded with terraced restaurants and independent fashion outlets,
It's calm, yet enjoys massive tourism due to the elevator, its tucked away from the noise and confusion of the traffic and trams of the busy streets below.

Very upmarket, both rental prices and capital growth in Chiado are increasing in light of high demand.

The apartment is just 350 metres or 5 minutes walk to Chiado metro station and Chiado shopping centre.

"The Chiado (Portuguese pronunciation: [ʃiˈaðu]) is a neighborhood in the historic center of Lisbon, the capital of Portugal. Chiado is an important cultural and commercial district, known for its luxury shopping, historic landmarks, and its numerous theatres and museums. In 1988, the Chiado area was severely affected by a fire.[1] Following an extensive rehabilitation project by Pritzker-winning architect Álvaro Siza Vieira, the Chiado has recovered and become one of the most valuable real estate markets in Portugal[2]." 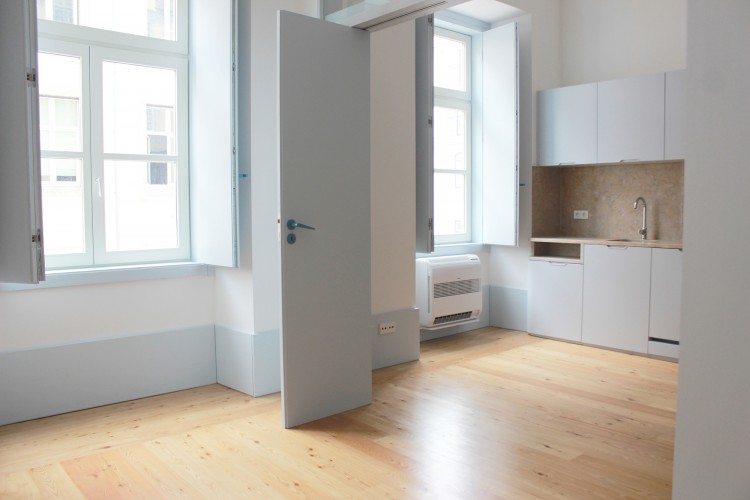 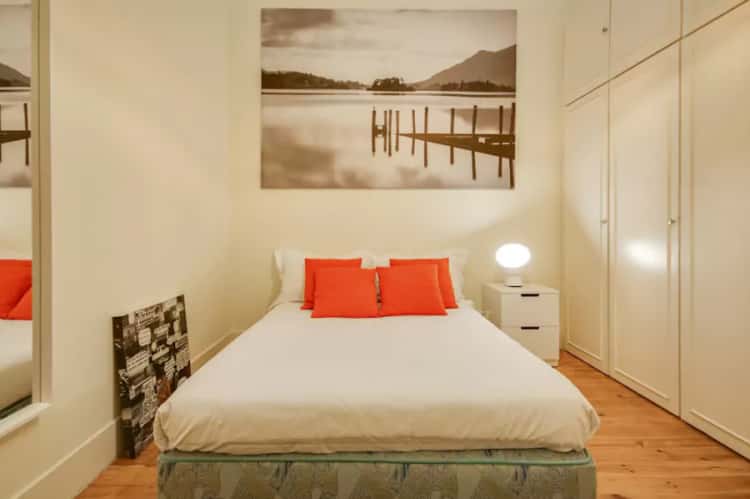