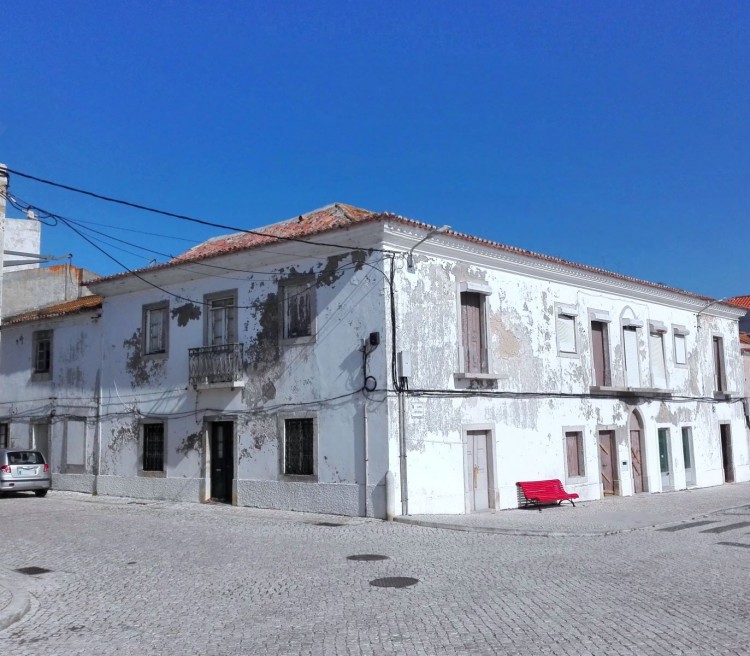 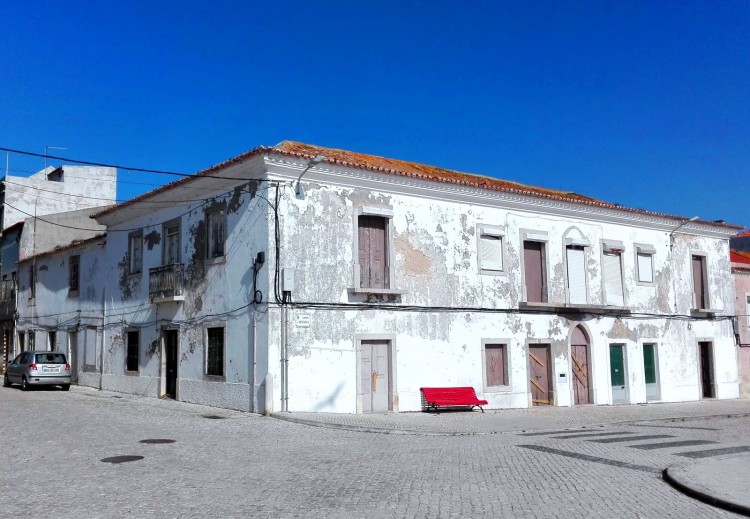 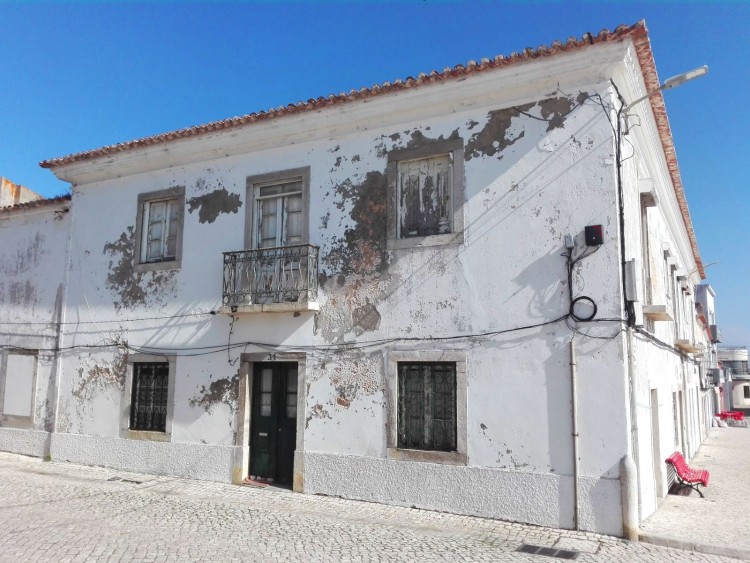 Perfectly situated in the Campo da Republica, the main historic area of the city, opposite the fortress of Peniche. Just a few minutes away are the historic centre and the marina of the city, as well as the pier to Berlenga island and many other places of interest that makes Peniche one of the most attractive cities at the moment. Charming building composed of 2 floors. With an architecture study for an Hotel with 26 spacious rooms, a lobby with 99.83 m2, restaurant and kitchen with 204.02 m2 and a patio with 66.16 m2. Excellent investment opportunity! Just 2 minutes by car from the beaches of Peniche and 10 minutes of Baleal. Lisbon and the airport are 45 minutes away. For golf lovers, we are located close to 6 Golf courses, just 20 minutes.
Location
Historic Building to recover, Peniche, Peniche, Peniche, Silver Coast, Portugal
Property Type
Building
Price
€700,000 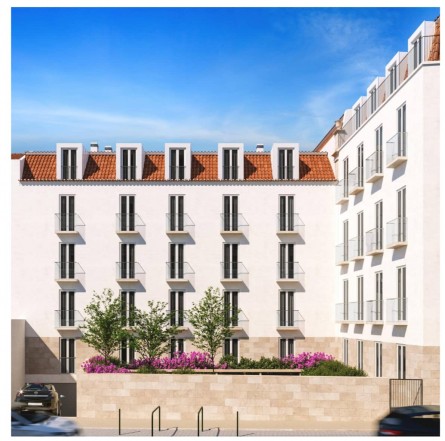 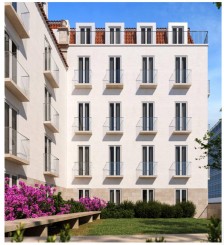 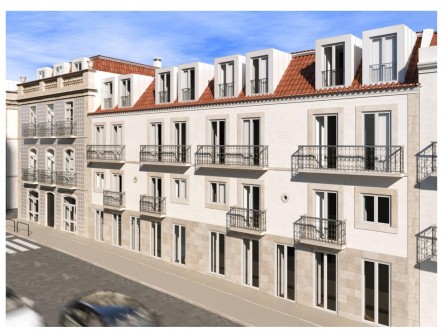 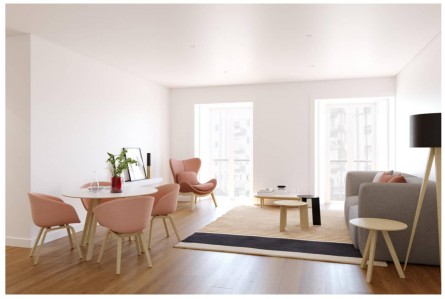 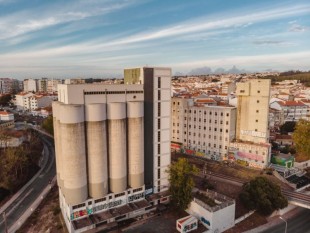 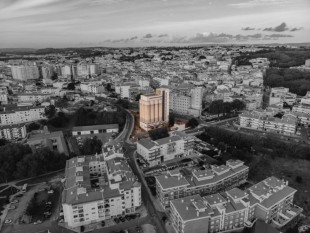 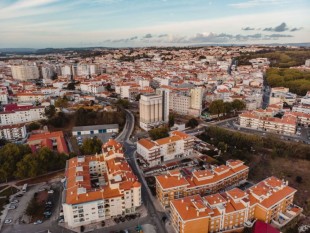 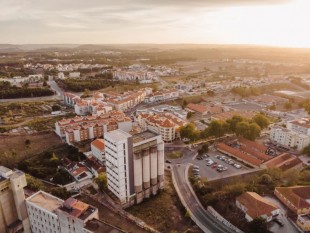 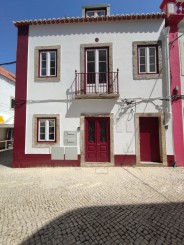 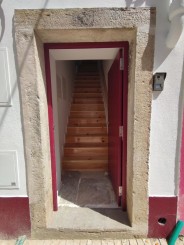 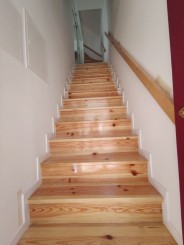 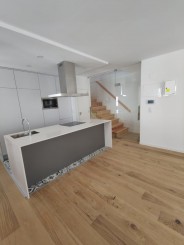