LISBON: Portugal plans to build an international launch pad for small satellites in the Azores and has agreed with China to set up a joint research center to make satellites on the mainland, its science and technology minister said on Tuesday.

The government has received tentative proposals from 14 consortiums from Europe, the United States, and Russia to design the launch pad jointly with local organizations, and to use the site in the future, Manuel Heitor said.

During the Web Summit - Europe’s largest technology conference taking place in Lisbon this week - Heitor told reporters the “spaceport” on the mid-Atlantic island of Santa Maria should be ready for commercial launches by mid-2021.

Portugal aims to pick the winning offer by mid-2019.

Heitor also announced the 50 million euro (US$57 million) joint project with China, to be funded in equal parts by the two countries and envisaging a laboratory in Portugal next year.

The microsatellites to be designed there will connect with land- and ocean-based sensors to collect data used in agriculture, fishery and oceanography.

Portugal’s funding for satellite research will come from state and private sources and involve local company Tekever, which makes surveillance drones for military and civilian applications, including searching for migrants from Africa. 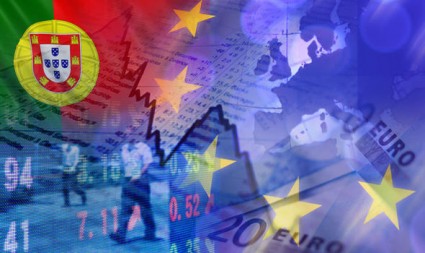 Portugal Expects Economy to Continue Growing Above EU Average
Portugal’s economy will continue to grow above the European Union average,…
Next Article 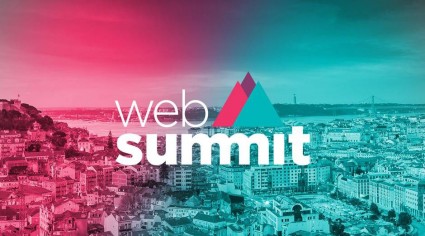