How The Portuguese Call Themselves

How The Portuguese Call Themselves

That is the name we give to Portuguese people that come originally from Lisbon – Little lettuce.

What is funnier than that? Lisbon people love to be called like that, they take it with pride – alfacinha.

“So you will stay little lettuce forever, making sure that all the squares in the world remain like the one from Terreiro do Paço” – once wrote from one of the most emblematic writers from the Portuguese History. In literature, it was common to use this noun.

And what is the origin of the phenomena? We don’t know for sure but we have some theories:

One of them goes back to the Mours time, when they tried to conquer Portuguese territory. Because of the war and conflicts villagers only had lettuce to eat.

Another theory is about the market that was set at Praça do Comércio, thousands of lettuces were sold there.

Don’t really know why it happens but what I can tell you is that I am an alfacinha as well, so if you call me little lettuce I will be very proud to answer you.

By Mariana Viera
After Sales Manager 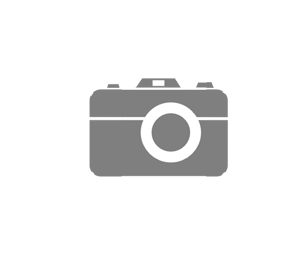 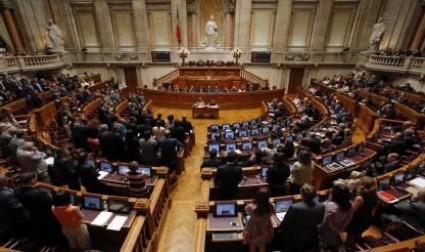